I am not a big believer in supplements. For the most part, I see the supplement industry as a bunch of charlatans selling the modern version of snake oil. The supplement industry profits by exploiting your health fears and then pointing to themselves as the solution. People are all too eager to pay for the fantasy that some supplement will stop them from getting sick or give them ripped abs. When it comes to your health, I believe that money is better spent on quality food, cooking equipment, and nutritional education.

Are all supplements bad? I don’t know. My guess is there is more about nutrition that we don’t know than what we do. There is a long history of supplements that were the rage that we now know are worthless. Remember in the early 1990s how chromium picolinate was going to make us lean? Everything mankind has needed to survive has been found in food. I don’t believe we are as smart as Mother Nature. I’m not alone in this belief. Michael Pollan wrote an entire book on this topic called In Defense of Food. 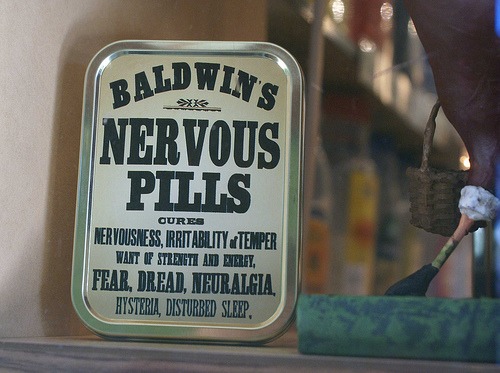 What supplements do I take?

Supplements that may have value that I don’t trust.

One supplement that I will probably try.

I want to conclude by stressing that I don’t know if supplements work. I suspect the majority don’t. I’d rather focus my energy on eating a varied diet of clean healthy food.

How about you? What supplements do you believe work?