I am not a nutritionist. I am just a hobbyist with a long interest in nutrition. I have no allegiance to any one nutritional philosophy. When I am wrong, I admit it and move on. This page is a collection of nutrition posts that are better than the rest. This is not a collection of posts on what you should or shouldn’t eat. It is my journey and what I’ve learned along the way.

My History, Paleo and WAPF

I’m Not a Vegetarian – My dietary background from college to 2008.

My Worst Nutritional Mistakes – I started to write a list, but realized I was approaching the topic incorrectly.

The Endgame for Paleo is WAPF – I considered myself Paleo for a brief period before discovering Weston Price.

Am I Paleo? – My defense and critique of Paleo rolled into a single post.

5 Issues I Had With Your Personal Paleo Code – My updated critique of Paleo takes on Chris Kresser’s book.

Not a PubMed Warrior – On the Internet everyone is an expert and has a study to prove it. I don’t play those games.

Approaching Nutrition From An Investor’s Mindset – One of my most popular posts. How to think about nutrition with less certainty.

Healthy vs Resilient – The quest to be ever more healthy can make us more fragile. Seek resiliency.

My Problem With “Eat Less Move More” – My 2 part series is about addressing not what works, but to examine failure.

10 Awful Nutritional Myths Gets One Half Wrong – Gluten defenders are confusing lack of evidence as lack of risk.

The Common Enemy in Nutrition – The one thing that unites all nutritional camps is the advice to minimize PUFA intake. This is the first of a 3 part series.

Nutritional Guidelines – Where are We in Early 2015?

Why Ice Cream is Better than Protein Powder

Food Reward and Old School Bodybuilders – My 2015 interest in nutrition is food reward. 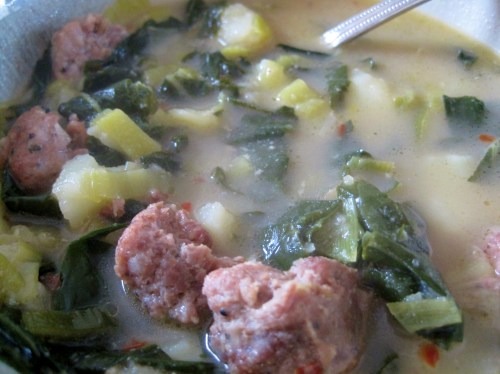