The Drudge Report just linked to a story in my old hometown newspaper stating that 1 in 10 Ohioans now receive food stamps. This reminded me of my one and only food stamp story.

While in college I was a cashier at a grocery store in a very nice suburb. Almost none of the customers paid for their order using food stamps. Because of this fact, change for food stamps was kept in the office and not at each register. When a customer pays for their grocery with a high food stamp, they are supposed to receive their change in smaller food stamps. If the change amount is small, it can be paid out in dollars and change.

One of the shifts I worked was overnight. The overnight register did not have change for food stamps and the office was closed. This was the suburbs.

One night a guy came in and placed a 6-pack of beer on the register and then handed me a food stamp. Can’t do that. Food stamps can not be used for the purchase of alcohol or cigarettes. Once the item was scanned, the register would not accept food stamps as a valid payment. I explained this to the customer over many objections. I hated being a 19-year old telling an adult twice my age how he was allowed to spend his food stamps. That’s when I came up with a plan.

I informed the customer I didn’t have change for his food stamp and that should he buy food, I would be forced to give him his change in dollars. At that point, he could buy whatever he wanted with that change. A smile lit up his face. He turned around to look for an idea of what food item to buy. I suggested a single banana. 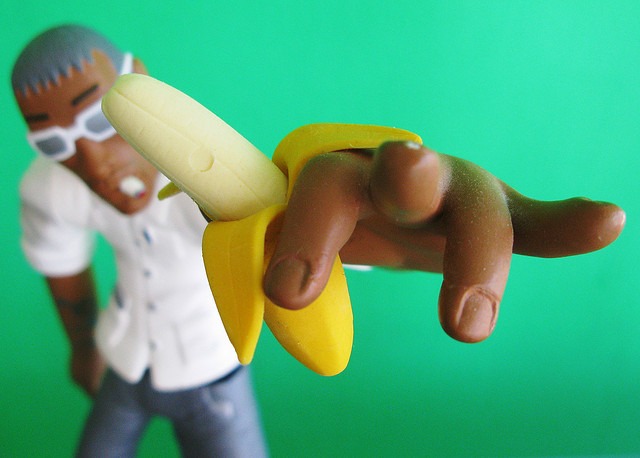 The next morning the office asked me why I broke such a large food stamp and gave change back in dollars. The guy wanted a banana!

Next The Financial Wisdom of Seattle Billy