The End of Summer in Seattle?

On Sunday I talked to several people who were resigned to the fact the summer was now over. The school teachers would be heading back to work this week and the weather had started to cool. On Monday we woke up to gray overcast skies and cool weather. The party known as the Seattle summer appeared to be over. 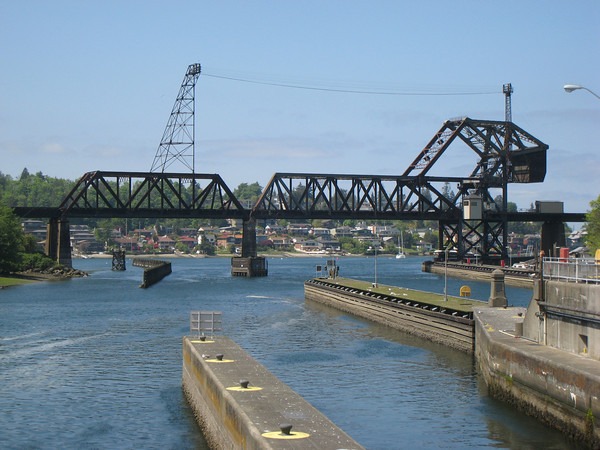 Then around 1 PM, the skies cleared and the sun put on an all-star performance for the rest of the day. This post isn’t about weather. I hate talking about the weather. This post is about the reaction I saw around Seattle once the sun came back.

People went nuts. It was like after a concert ends and you are heading back to your car, when all of a sudden the band gets back on stage and plays a 2nd encore. I was all over Seattle yesterday giving a city tour. Queen Anne, Fremont, Ballard, University, Pike Market, Greenlake and even the airport. The morning streets were mostly empty with overdressed citizens resigned to the coming autumn. By the time lunch was over, the party was back on. People were practically high-fiving strangers in the street. 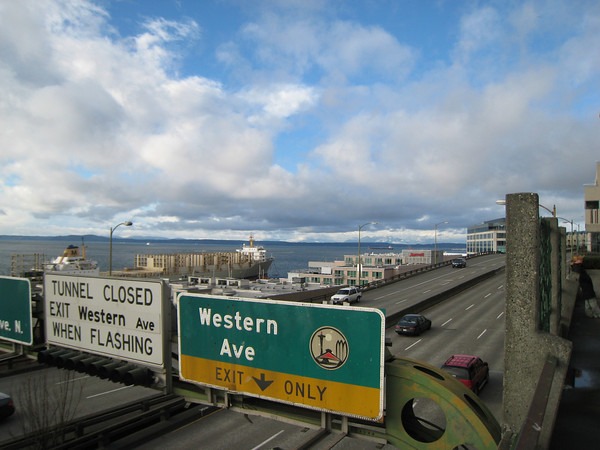 When I lived in San Diego or Tampa Bay there was no driving motivation to get out and enjoy each day, because tommorow would look the same. You get numb to perfect weather and fail to appreciate each day. The people of Seattle appreciated yesterday.

Next The Stick Boy Explained

Previous The Geography of Bliss