My Review of the Spanish Learning Apps (2019)

In 2015, I began using mobile apps to learn Spanish. I’ve tried a lot of them. Some are better than others. A few people recently asked for my feedback on the topic, so I am putting this post together. Maybe it will help others as well.

Duolingo is where you start. It is fun and easy to get started. The app has continually improved over the years. When I started they did not have any lesson info for the courses. You learned by making mistakes. Today, the app has very helpful single-page guides for the courses. (Look for the lightbulb icon)

I win most of the weeks in my Spanish Club and my current streak is at 1205 days. I use the FREE version of the app. 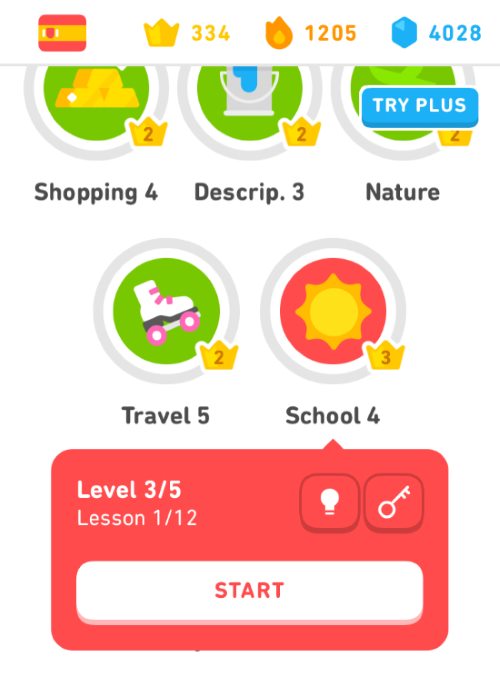 Memrise is the king when it comes to vocabulary. I have learned so many words thanks to Memrise. I started using Memrise shortly after I found Duolingo. For one year, I had the PRO paid version, but I went back to the FREE version after their support staff ignored a few bug reports I made.

Side note: When a software developer sends you a detailed bug report, cherish it. Thank them. Don’t ignore them. Especially if they are a paying customer.

Despite my issues, I highly recommend getting the FREE version of Memrise for building your vocabulary. If you have a suggestion or bug report, keep it to yourself. They do not care.

Memrise is better than Tinycards, which is Duolingo’s flashcard vocabulary building app. Tinycards might be a good program for children, but you won’t learn near the volume of words that you will with Memrise.

I use the SpanishDict app every day. This dictionary is a paid app. Totally worth it. You learn the meanings of a word with examples and pronunciation. If the word is a verb, the conjugation is included. Irregular verbs have the irregular portion of the stems in a red font. 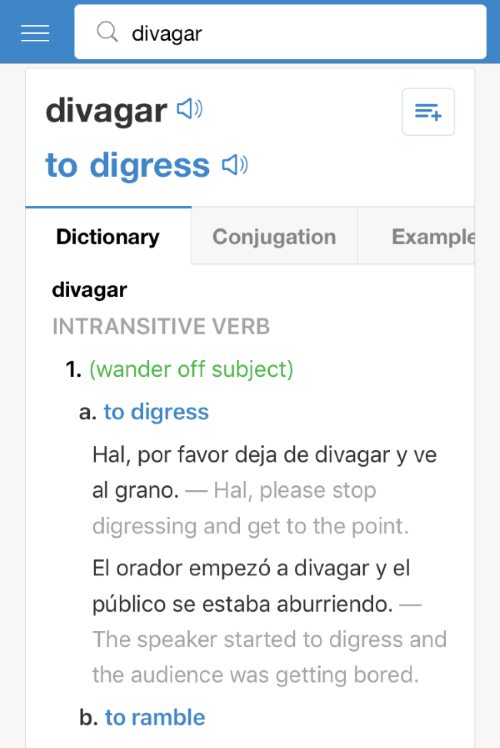 This is an outstanding program. They take a sentence and remove a word. You enter it by typing it in or selecting it from multiple choice. I have the FREE version.

I don’t think Clozemaster is ideal for beginners. Once you have learned enough of the basics on Duolingo and Memrise, install it. 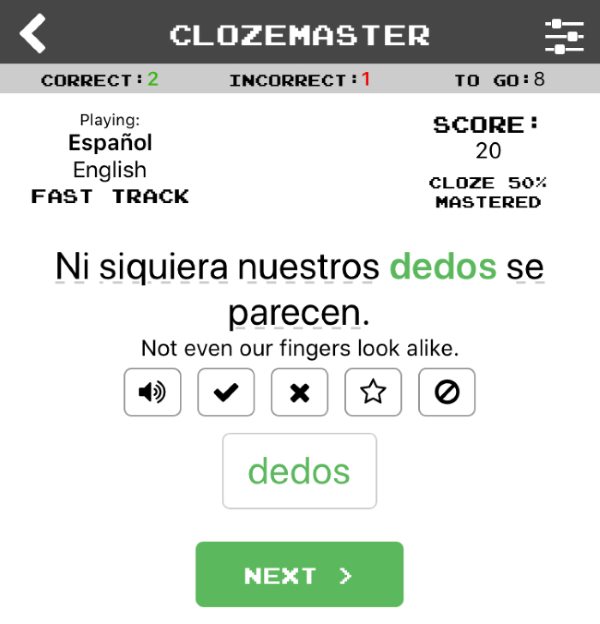 This glorious FREE app is a must-have. It is slightly better than Bing Translate, which is also a good program. Install one of them.

If you need to focus on verb conjugation, look to Conjuu – Spanish Conjugation. That is all this app does. I would combine this app with a good workbook. It is a paid app.

I’ve tried a lot of other Spanish apps. Most failed to make an impression with me. I won’t name names. What I dislike might be the perfect app for someone else. Plus, many of these apps are improving all the time, so what didn’t click with me before, might be better now.

UPDATE: I forgot to include BBC Mundo. It is the Spanish version of the BBC News site. This will help you improve your Spanish reading skill. There is a section for Health, Technology, and Economics, which are my interests.

Next I Started Something 20 Years Ago

Previous If I Gave a Squat About the Squat