Sometime in November I got around to reading the Letter to the Shareholders for the Oakmark Equity and Income Fund. For about a year I had some money parked in this fund and I was up about $2,000. Not bad. But two lines in the Letter concerned me.

We do not make economic forecasts but we do have to make investing decisions based on an understanding of the prevailing investing environment.

While many economists have predicted a downturn in consumer spending, we believe evidence to date does not support this idea.

They don’t make economic forecasts and they didn’t see the evidence to support a downturn in consumer spending. Really? I decided to get my money out of that fund ASAP.

In the first week of December I put that money in the Prudent Bear Fund. They do believe there will be a downturn in consumer spending and I’m pretty sure they take the time to make economic forecasts. What has happened since?

How do I feel right now? 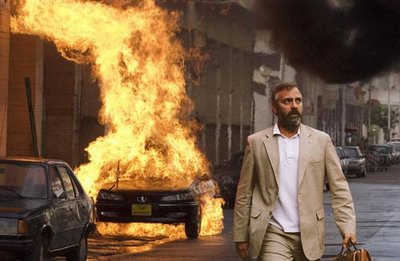