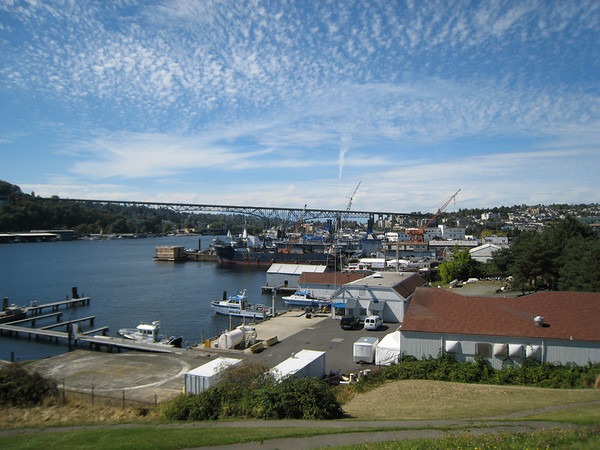 Seattle is my favorite city. It has the charm of a much smaller city with the amenities of a larger city. The people are the nicest of any city I’ve been to. They have a phrase called the Seattle Freeze. It states that people in Seattle are only friendly on the surface and that friendliness doesn’t mean they want be to friends. As someone who has lived in the Midwest, Mid-Atlantic, South Florida, and Southern California, I never understood this label. If all the friendliness I’ve experienced is fake friendliness, I’ll take it over the no friendliness of other cities. Comment #156 by Mista B from 10 Things you Should Know Before Moving (site down) to Seattle says it perfectly.

Can I call BS on the Seattle Freeze? This concept was invented by East Coasties who assume that the only reason to be friendly is because you like someone. In the Northwest, well, being friendly is just the right thing to do. You are supposed to be friendly to everyone – not just your friends. Easterners for some reason consider this to be fake friendliness, as if it is somehow deceptive. Its just common courtesy.

The neighborhoods in Seattle are unique and close together. On President’s Day, I did a 14.5 mile urban hike throughout many of best areas of Seattle. It was that day that I knew Seattle was perfect for me. Yes the days are too short and too cold during the winter. Oh well. Hawaii is just a few hours away when sunshine therapy is needed. If the weather were perfect, it wouldn’t work. A cafe culture can not evolve in perfect weather. My observation from my May visit turned out to be accurate.

The cafe culture is probably the reason there are so many web start-ups in the area. Avoid the rain, duck into a coffee house, get wired on espresso and then come up with a business plan while talking to a perfect stranger. Remove any part of that recipe and it doesn’t work. If the weather is too nice, people stay out of the cafes. If the cafes don’t get as much traffic then the coffee quality never evolves to greatness. Great coffee makes people more friendly, whereas bad coffee puts people in a bad mood. 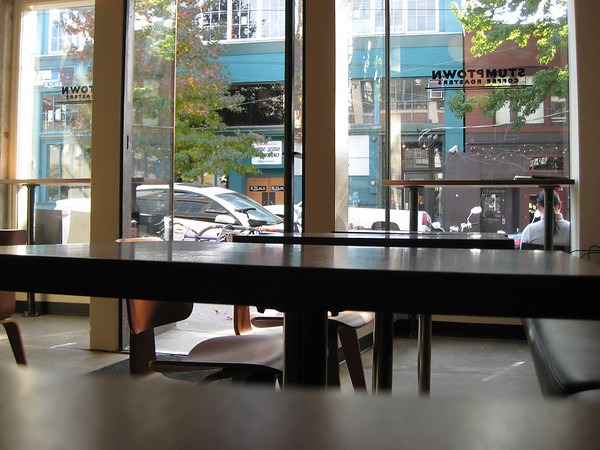 I’m glad I came to Seattle. Thank you Kelli for being an outstanding cruise director. 🙂

Next Vulcan Quote Worth Repeating