One of my favorite movies growing up wasn’t well received. It was Bright Lights Big City. In the movie, Michael J Fox’s character descends into the New York City night life and it almost destroys his life, his relationships and his ambition. 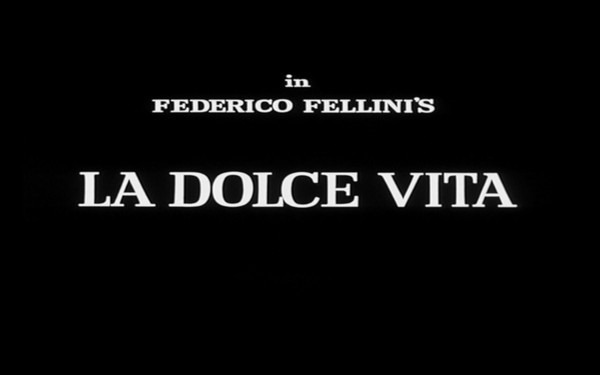 When I first saw La Dolce Vita (1960) last year, I immediately recognized it to be a much superior and sweeter film than Bright Lights Big City. Although they are different stories, there are some strong similarities. Both are writers that are eager to do something great, but are seduced by the nightlife. AllMovie has a nice summary about the main character Marcello.

Having left his dreary provincial existence behind, Marcello wanders through an ultra-modern, ultra-sophisticated, ultra-decadent Rome. He yearns to write seriously, but his inconsequential newspaper pieces bring in more money, and he’s too lazy to argue with this setup. 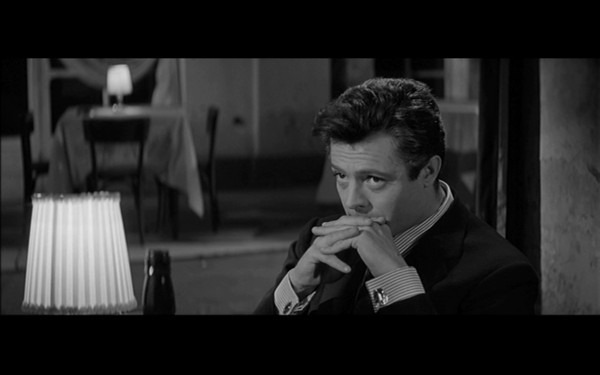 Roger Ebert wrote a great review of La Dolce Vita. He referred to the film as “a cautionary tale with a man without a center.” 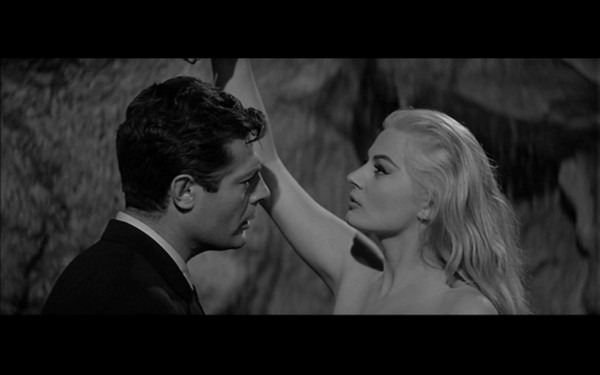 I recommend reading Ebert’s review for a better understanding of this film. This isn’t Rob Schneider, this is Fellini. La Dolce Vita is a great movie.