I love learning about nutrition and I love sharing what I’ve learned with others. What I don’t want to do is attack another person’s diet as being wrong. There are a couple of reasons. The first is that I may be wrong. I’ve been wrong in the past, so it is possible that I’ll be wrong in the future. The second reason is that people tend to wrap their identity in the food choices they make. When you attack their diet, it is seen as an attack on them. If I call your diet dumb that can come across as me calling you dumb. I don’t want to be in that position.

Not respecting someones dietary choice, even if it is highly unhealthy, does not open a dialog about alternate nutritional strategies. I also believe that slow minor changes can lead to permanent lasting health benefits. So attacking someone about their diet is not only disrespectful, it is not necessary. 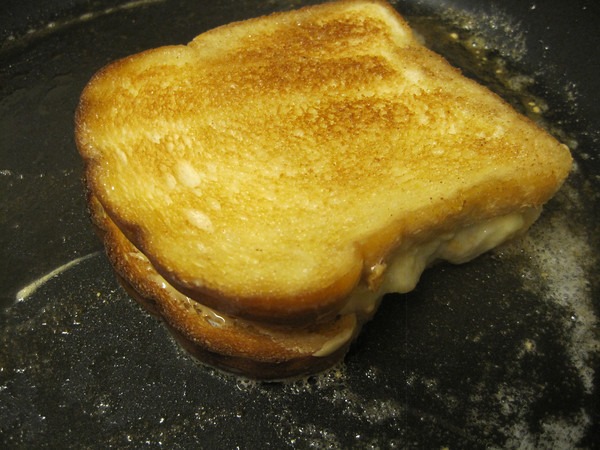 Diet is a lot like politics. Everyone thinks they are right and the other side is clueless. After after all the yelling and debating, nobody changes their opinion. They walk away angry and more firmly entrenched in their opinion than when they started. By respecting someone for making a conscious decision to improve their health via diet – even if I disagree with that choice – means I can have conversations and not debates.

Next The Vegetarian Myth

Previous Summer is Not the Season To Lean Out