I’ve had this idea for over 15 years, but I’ve never actually written it down before. We all know the problem with car alarms. Nobody believes them. We find them annoying. They completely fail in their role to be a deterrent for car theft or vandalism.

The root of this problem is that every car alarm sounds the same and that sound is annoying. What is needed is a way to for every car owner to customize the sound of their alarm and then make that alarm embarrassing.

Let me provide an example. I would like my car alarm to blast the song Copacabana by Barry Manilow. It is a horrifically bad song and if it went off in a parking garage while some thug had just broken by window, EVERYONE would look over to see just who in the hell is blasting Copacabana. One of three things would happen: 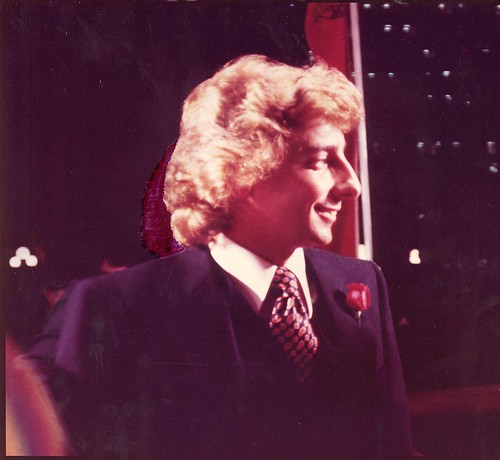 In my world, car owners would have a USB stick that would carry customizations that they could program on their home computer and then plug into their car. One of the customizations would be an audio file for their car alarm. And since there are no shortage of awful songs, customization is really possible.

Imagine someday in the future you are at the grocery store and over the intercom an employee says:

Attention shoppers, will the owner of the car blasting John Denver’s Thank God I’m a Country Boy please attend to your vehicle.

If any company would like to use this idea, go for it. You have my permission. I don’t need to be compensated. Just set my car up with Copacabana. 🙂

Next Spaghetti Evolution – The Road to Paleolithic Pasta

Previous DreamHost and the Myth of Unlimited Domains