Over the years, I’ve gone from a standard American diet to a long fling with vegetarianism to a mostly paleolithic diet. This post is a visual guide to how I made spaghetti during each period. 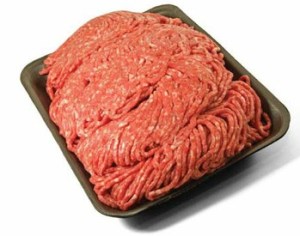 It was during this time there were a few e.coli scares and the nation was just becoming aware of the health safety issues with factory farmed ground beef. It was then that I removed the ground beef from my spaghetti.

Whole grains became the rage. I swapped out the regular spaghetti for whole wheat spaghetti. 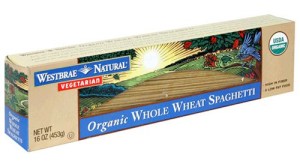 Once I became convinced of the dangers of gluten, I replaced the whole wheat pasta with spaghetti squash.

Once I was able to locate sources of quality grass pastured ground beef, I added that back into the spaghetti. 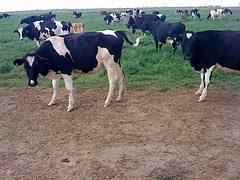 Turns out the innocent jars of spaghetti sauce aren’t that innocent. Almost every brand on the shelf contains corn, canola or safflower oil. All are high in Omega-6 ratios and are implicated in several health problems. Many contain corn syrup. Now although I could make my own, there are jars of pasta sauce that use extra virgin olive oil and have no added sugar. The photo of the jar below is an example and not a specific endorsement. 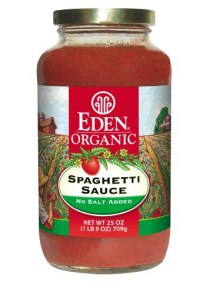 End of the Journey?

Today my spaghetti contains no gluten, no inflammatory oils and the meat is grass pastured. I’m happy with the flavor and it is easy enough to make. Will I continue to make changes? Probably, although no ideas come to mind at this time.

Next Thinking About Supplements