Some people go to the Farmers Market to buy colorful and overpriced produce. I used to play that game, but not anymore. My primary interest is to get the highest nutritional density per dollar. Paying $4 for a bunch of kale doesn’t cut it for me.

The most nutrient dense food you can buy comes from the nasty bits. Liver, kidney, heart and marrow bones come to mind. Well recently I had the opportunity to try something completely different. The same booth that sold me the Icelandic Sheep Liver also sold Icelandic Sheep Testicles. 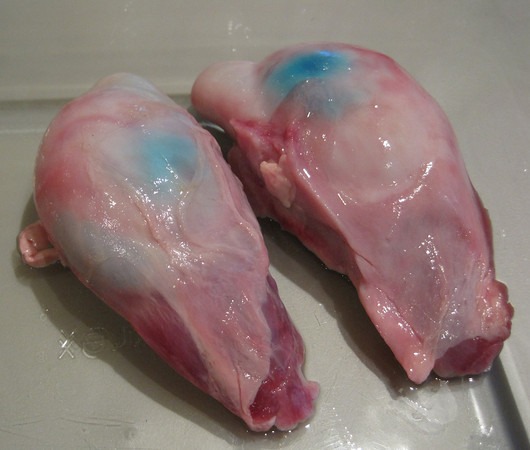 Not sure what the blue tint is from. Maybe it is an Icelandic thing? 🙂

For a mere $3, I walked away with 4 frozen sheep testicles. I had no idea how to cook them, but just days before I watched an episode of Anthony Bourdain’s No Reservations where he was eating testicles in some wonderful far away land. Good enough for Anthony Bourdain, good enough for me. I love exploring traditional cuisine. Growing up in Ohio my traditional cuisine was canned SpaghettiOs and peas.

My research told me that I could either deep fry the balls or grill them. I chose the grill. 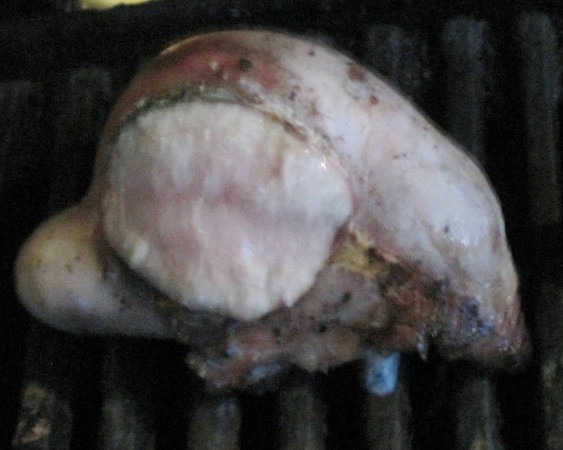 Sorry the photo blurred. I’ll try and replace it the next time I make this dish.

Here is the recipe. Put on grill, let it cook and flip it so it cooks evenly. Add salt and pepper and eat. Actually, I don’t have a recipe. But simplicity works. Don’t over think this. 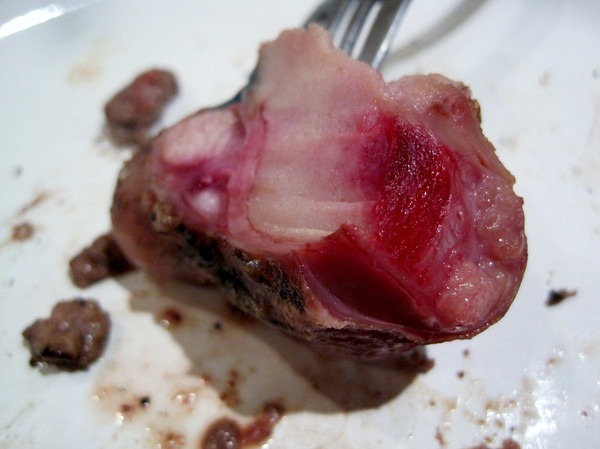 The taste was unique. The outside had a meaty crispiness to it, but the inside actually tasted like a scallop. And I love scallops. Bon appétit!

Previous L-Tyrosine is my NZT-48