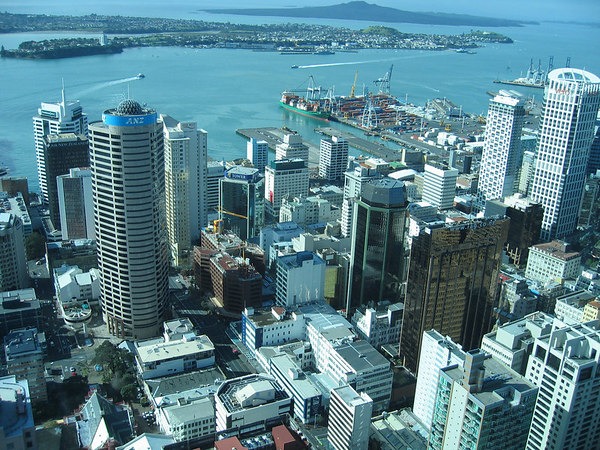 Overall New Zealand is a beautiful country. The detailed posts are coming soon.

For the first half of the trip, I used Auckland as a home base. During the day we would travel outside the city. The first thing that struck me in Auckland was how good the coffee was. It was better than any place I’ve ever been to. Almost every cafe and restaurant has a professional espresso machine and staff trained on how to use it. Getting latte art was a normal occurrence. Although I fancy myself somewhat knowledgeable about coffee, I had to say that I learned quite a bit about coffee on this short trip. 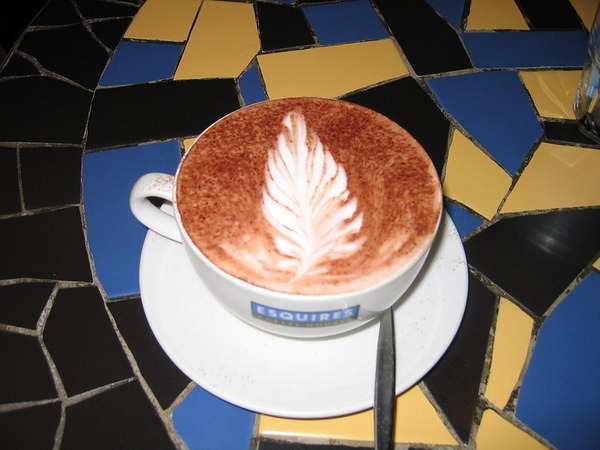 When we weren’t drinking espresso-based drinks, we made time to visit the Sky Tower, which is the tallest free-standing structure in the Southern Hemisphere. 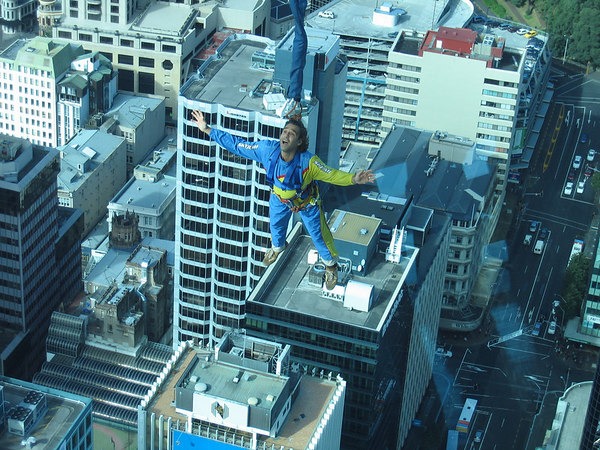 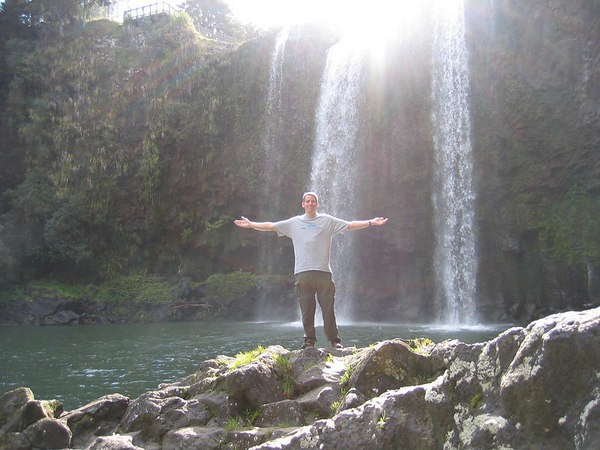 Coromandel is a peninsula east of Auckland.

Once outside the city we were surprised the food and coffee were still outstanding. Unlike America, we saw no billboards as we drove through the countryside. 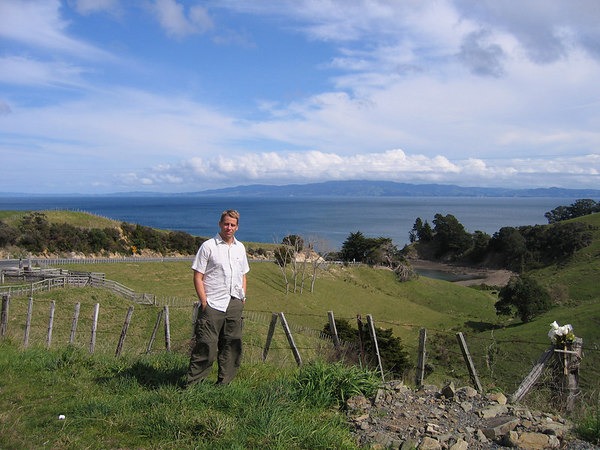 Rangitoto is a volcanic island that we reached via a ferry boat from the port in Auckland. Once on the island, we hiked to the summit. The island was home to lava caves, one of which we climbed through.

Just outside of Rotorua, New Zealand was the Whakarewarewa Thermal Village. It was the first of two Thermal parks we would go to. If you’ve never seen steam pour up from the earth, it’s an amazing sight. It’s also an interesting smell. Some people say this area smells like rotten eggs. I found it more like the burning smell in the air after you see a fireworks display. 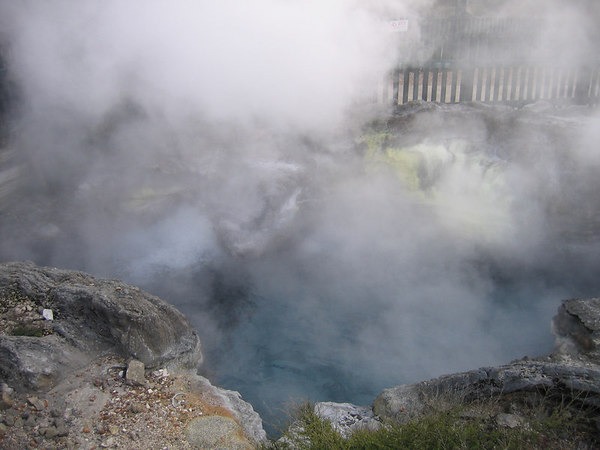 On Day 6 we went to the much better Wai-O-Tapu Thermal Wonderland. This was one amazing part of Earth to witness. 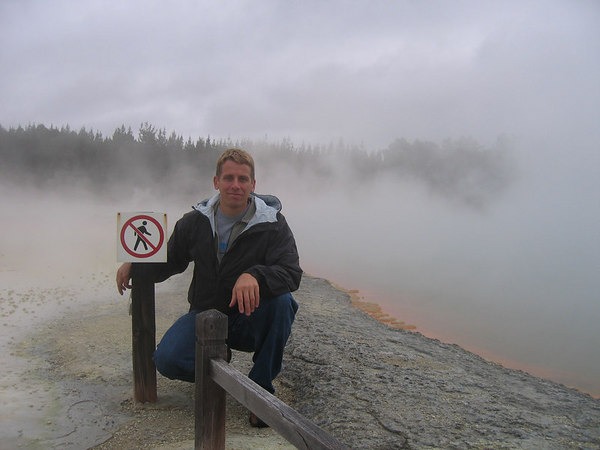 America has Graceland, the North Island of New Zealand has Hobbiton. It was the filming location for The Lord of the Rings: The Fellowship of the Ring. Yes, we took the tour of the Hobbit village. This may be the geekiest thing I’ve ever done, even geekier than the time I stood in line to meet Hulk Hogan. 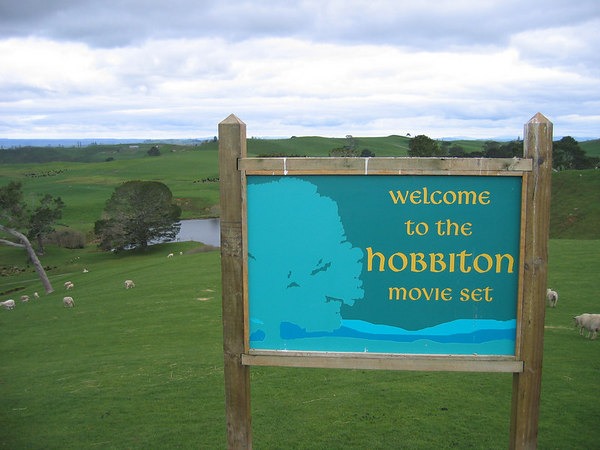 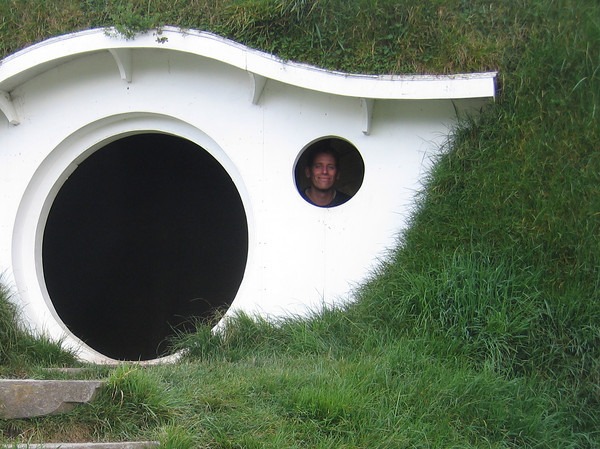 Day 7 we got rain, so we hiked the Huka Falls on Day 8. Yes, another waterfall. Don’t go chasing waterfalls …

From there we hit the road and drove to our only Bed and Breakfast – the Kauri Lodge. Having never been to a B&B, I wasn’t sure what to expect. It was a great experience. We stayed with a New Zealand couple that owned sheep, cattle, and even a racehorse. We learned a lot about New Zealand from them and I was able to give them some information for their upcoming trip to Cabo San Lucas. 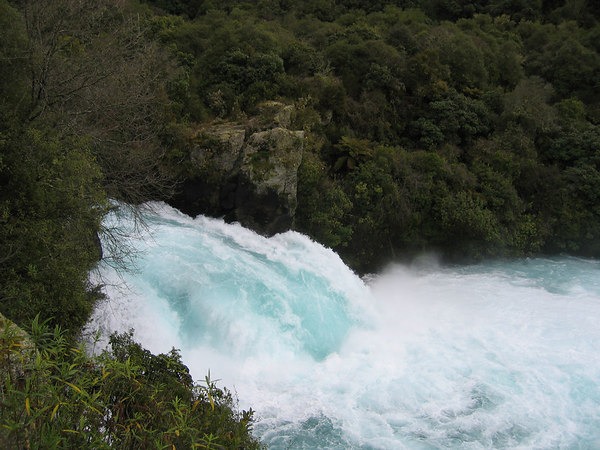 New Zealand seems to be the motherland of extreme sports. There were many opportunities to skydive or bungee. We passed on those but did decide to try Black Water Rafting. This is going through underground caves on an intertube and freezing cold water with only a miner’s helmet for light. At two points we had to do blind backward jumps off ledges into the underground current. Did I mention the water was freezing? The wet suit didn’t keep you warm.

The photos taken by our tour group were lousy quality, so we didn’t buy the CD. 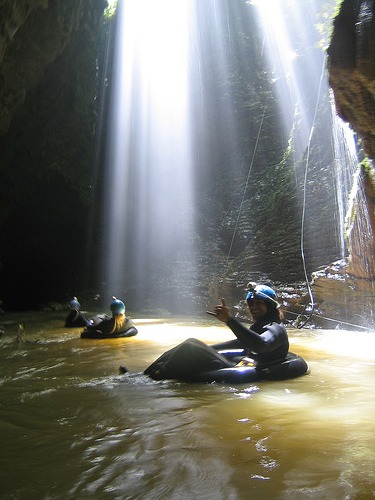 On the way back to Auckland we passed through the town of Tirau which has metallic sculptures on many of its buildings. It’s quite the roadside attraction. 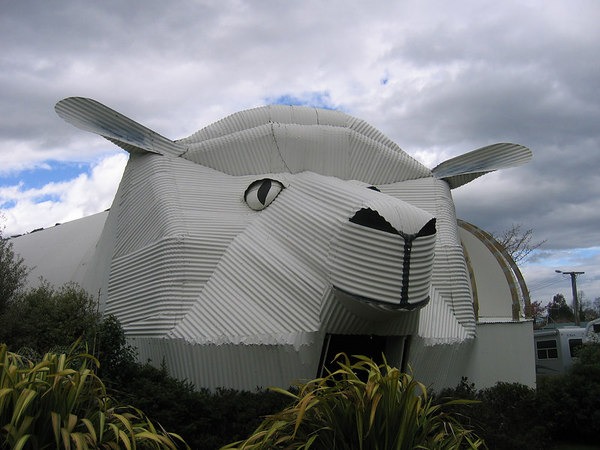 Next The Presidential Motorcade