Sleep and Other Updates

Good news. I’m now sleeping a full 7-8 hours each night. A few nights ago I slept in until 7 AM, which worked out to 9 hours and 15 minutes. It has been years since I have slept in that late. 7 AM may seem early to many, but to me, it is like NOON. 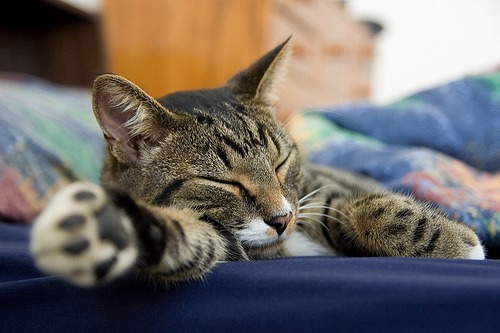 Being well rested has increased my productivity with the INeedCoffee project. So far over 1,200 photos from April 1999 through June 2005 have been tagged and uploaded to Flickr. Several of the articles will still need new photos. Remember that I grew up during the Pixel Depression.

This summer got off to a rocky start, but things are going well now. On the About page you can now see that I appointed myself The King of Queen Anne. It’s good to be King. 😉

Next Tales From the Glitter Gym – Early Influences

Previous Don’t Cry For Me and My Diesel Engine