The Wisdom of David Lynch

Two months ago I heard David Lynch being interviewed on the Ron and Fez Show (XM 202). In the interview he was discussing a book he had just completed. I’m a big fan the movie director, so I put it on my required reading list. 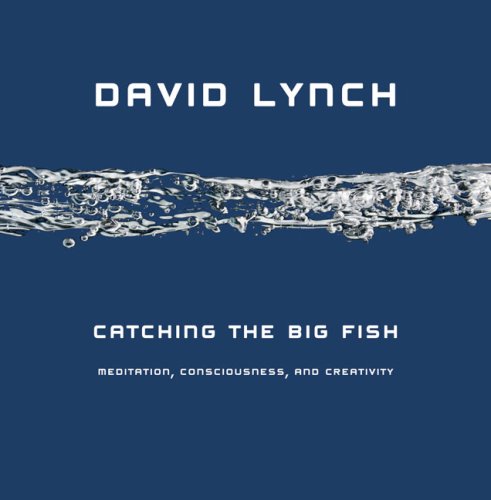 Catching the Big Fish: Meditation, Consciousness, and Creativity by David Lynch covers a wide range of topics in a broken down essay format. Each essay ranges from one sentence to two pages. Lynch shares his thoughts on creativity and his love for Transcendental Meditation. Along the way, he tells how he got the ideas for some of his classic film moments. The character Killer Bob from Twin Peaks started out as a guy working on the set moving furniture.

Fans of David Lynch and film making will enjoy this quick read.

Previous Buying Individual Stocks Doesn’t Math Out For Me