Why I Am Not Renewing My Sirius XM Radio Subscription

I have been a paid subscriber of XM Radio since June 2004. For the most part I am very satisfied with the technology and programming. However, at the end of this month I will not be renewing. Sirius XM messed up. Here are the reasons I will be returning to terrestrial radio (AM/FM) in March.

There you have it Sirius XM. I predict your company will go into bankruptcy. When people like me that have been early supporters and die hard backers of your technology walk away angry – you have problems.

After you go through bankruptcy, fire Mel Karmazin, bring the call centers back to the States and emerge as a new company I might forgive you. Until that happens, you’re dead to me. 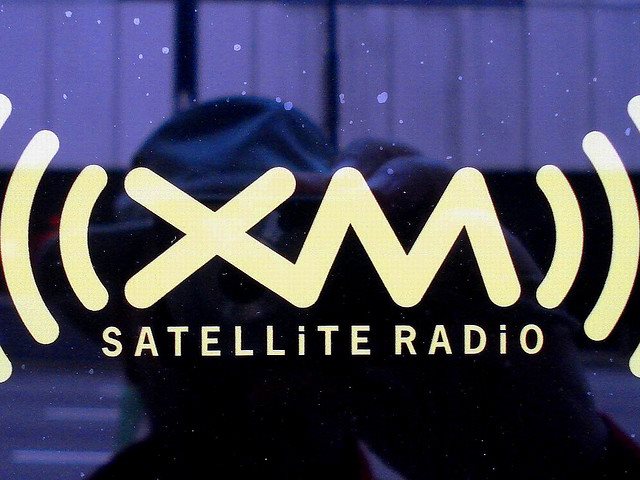 Next The Hunter, The Hammer, and Heaven: Journeys to Three Worlds Gone Mad