Rendering Lard in a Crock Pot

My latest kitchen project was rendering lard using my Crock Pot. Using the slow cooker allowed me to leave the house and even go to sleep while it did its magic. Note that I had hoped to be finished with my lard before bedtime, but miscalculated how long it would take.

How to Render Lard in a Crock Pot

As it heats up, the solid fat becomes liquid. Several hours later, the fat will have separated from the hardened stuff.

My one tip would be to start this project in the morning. I foolishly started it in the afternoon and then woke up twice to monitor the progress. My 2 pounds of pork fat took about 12 hours. I may have been able to speed this up by cutting the cubes smaller. Learn your Crock Pot and adjust your start time accordingly.

The 2 pounds of pork fat yielded me almost 2 full pint jars of lard. 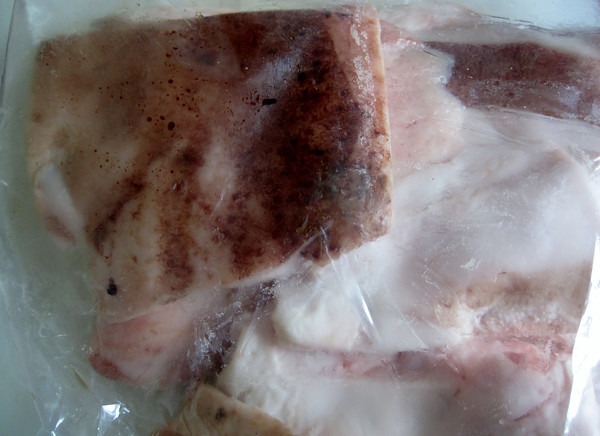 Pork Fat from the Farmers Market 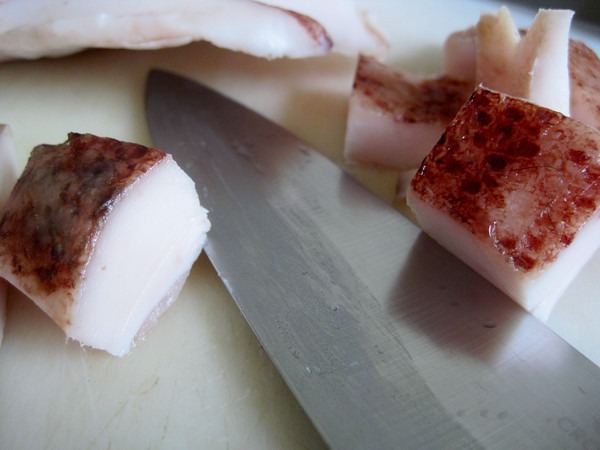 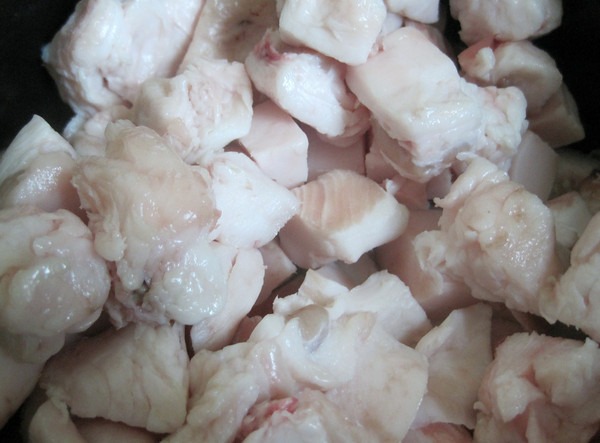 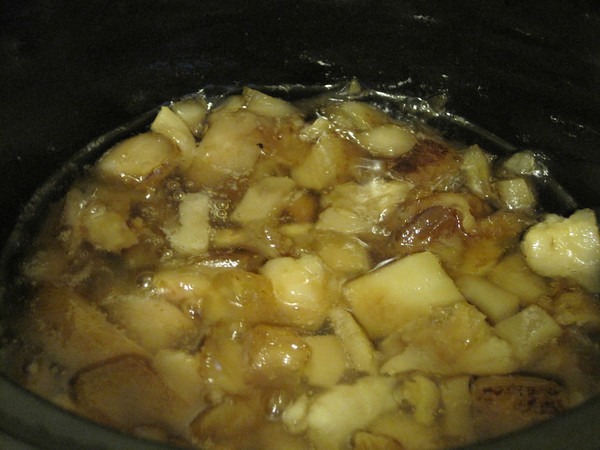 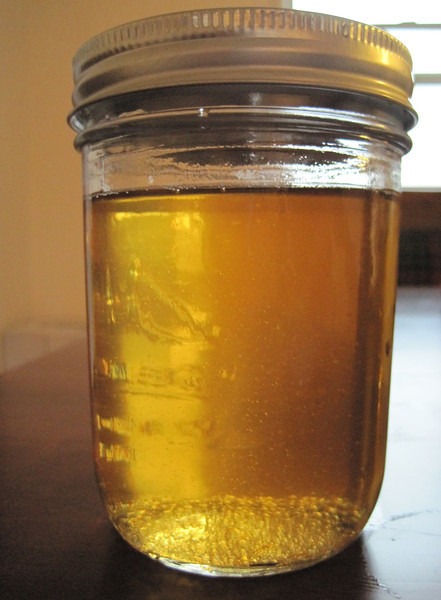 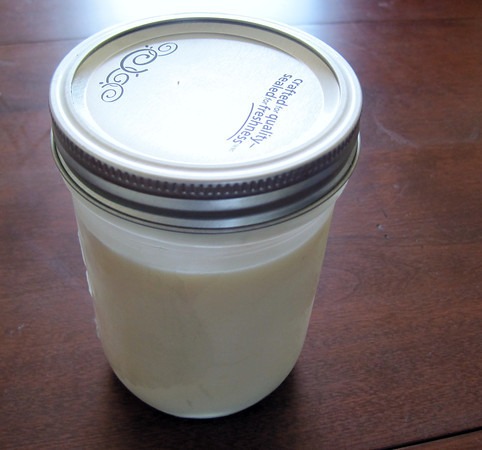 You can also use your Crock Pot to render beef tallow.