How To Deal With Comcast

Yesterday, I solved the mystery of how to deal with Comcast. For those unaware of Comcast, they provide high-speed Internet services. Although there is some competition in Seattle, they are by far the biggest and fastest broadband provider in the area. The strength of Comcast is they provide an excellent service. My Internet speeds are extremely high and in the past four years, I’ve only had minutes of downtime. Their installers are professional and they even do installs on Sundays.

The problem with Comcast is they continually lie about the price and terms of conditions of the package you sign up for. What they tell you on the phone is almost never what is reflected in your bill. If they tell you the install is free, you can bet they will charge you. If they are offering a 1-year deal, expect it to end in 6 or 9 months at which point they will start jacking up the price. Since most of the price negotiations take place on the phone, it is always your word against theirs.

I’m convinced the Comcast business model is to overcharge customers with the expectation that few will catch the error and discourage those that catch the error by making the process of reversing charges so painful that you capitulate and pay the higher (not agreed upon) rate.

Now in a normal, non-oligopolistic market, customers wouldn’t put up with this dishonesty, but Comcast knows they have the best broadband service and most customers are unlikely to risk trying one of the new competitors. This means we need to get along with Comcast. But we also can’t roll over and let them overcharge us.

If you have a billing issue, do not use the chat service. On July 27th, I initiated a chat session to get a $20 “free” install charge reversed. What I thought would take minutes ended up taking 2 hours. By the time the session was over, I was furious and I wasn’t even sure the charge had been reversed.

The Phone is Better…But

I can be more charming on the phone than in a chat session. The problem with the phone is they constantly move you from department to department having you repeat the same story and same account numbers. You can quickly lose your patience and it takes forever. I believe the business model of Comcast is to frustrate customers to the point where they accept being overcharged as a less painful option than getting their bill corrected.

Yesterday, I noticed that the 1-year deal that I was promised six months ago ended. My new bill was now an additional $20 a month. After spending 10 minutes on hold and entering my account number and phone number twice, I got a better idea. I hung up the phone. I took out a notepad and wrote down all the information I could. Account numbers, bill prices by month, and the date I was offered the deal. Then I put on a nice shirt and drove to the nearest Comcast customer service center.

Customer service centers are mostly for dropping off or changing modems and routers, but they can also handle billing issues. My plan was simple. I’d show them my notebook of data and then ask them if they could help me figure out why my bill went up in the middle of the 1-year plan they offered me.

I learned a trick from a friend. Use the word curious, even when you know the other party is wrong. You turn the other party away from a reflexive defensive stance into a problem solver on your behalf. When I pointed at my notebook to the June date and the text “1-year deal at $46.99”, I politely mentioned how I was curious why my bill increased. The rep immediately turned into a problem solver. Within 5 minutes, I had a credit back on my account and my account fixed for the next 6 months at the agreed-upon rate. I also got to see the screen with proof that the change had happened, which is something you must trust happens when on the phone or chat. 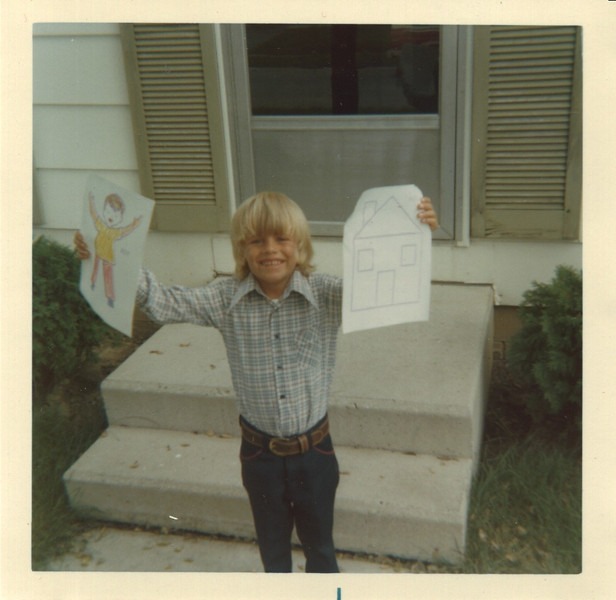 A lesson I learned on my 1st day of kindergarten: smile and show documentation. Even when it is documentation you created yourself.

If you count my drive time, it took just less than 30 minutes to resolve this issue, which is faster than many calls to them and certainly faster than the chat option. The best part is it wasn’t a stressful event. I fully expect Comcast to overcharge me again at some point. At which point, I’ll put on a nice shirt and a smile and drive back over to their customer service center.

I broke my own rule above about never doing chat. I had a Service Number from Comcast, so I assumed I could get a quick status report from the online chat session. Nope. After 30 minutes and being transferred 3 times, I was getting nowhere, so I disconnected and visited the Customer Service center in person. It was there I learned something very interesting. Comcast chat is National, but my account isn’t. It is considered West. The reps on chat can not see Service Numbers associated with West accounts. So, you can chat all day and you’ll be wasting your time.

The in-person Comcast rep told me to “never use chat“. When I responded “Because they can’t see the Service Numbers associated with my account?“, she repeated “never use chat” with emphasis on the word never. Calling is OK and showing up in person is also good, but never use the chat. Thought I’d pass that tip to others.

I’ve written a new post in response to my critics. You Missed the Point of My Comcast Post.

Next What Taleb Got Wrong in Antifragile