What Taleb Got Wrong in Antifragile

Let me start by saying that I loved the new book by Nassim Nicholas Taleb, however, there was one point I believe Taleb fell for the survivorship bias he warned us about in Fooled By Randomness. 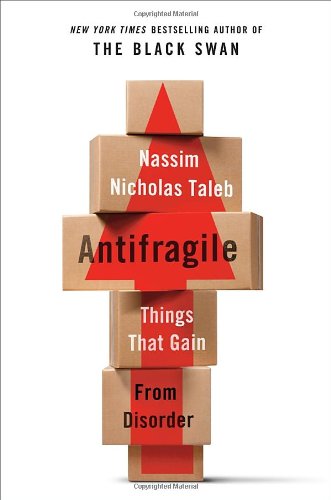 Antifragile: Things That Gain from Disorder by Nassim Nicholas Taleb

If he only mentioned this once in the book, I would have let it slide, but I think it was repeated three times. Taleb disses machine-based weight training as being less effective than single rep max lifting. There are a lot of poor assumptions here.

I doubt Taleb will ever see this post, but if you are reading this I would encourage you to seek out a High Intensity Training gym and sign up for a workout. You will use machines, you will be humbled and your quest for strength will truly be Antifragile.