Although I no longer consider myself political, I’ve always found it interesting to observe the behavior of the candidate or the supporters of an issue that loses post-election. I’ve seen variations on two different responses.

I have a lot of respect for the Our Bad group because they respect the voters. They own their loss. They learn and move on. Even if I didn’t vote for that issue or candidate, they often earn my respect and I’m more likely to be receptive to their cause in a future election.

I detest the Your Bad group. They don’t respect the will of the voters when the vote goes against them. To me, they come off as condescending and elitist. They don’t own their loss. They look for excuses and blame the voters. It is never their lack of communicating the issue that is the fault. When a candidate or cause either directly or indirectly tells me that my vote was wasted, wrong or stupid then I am far less likely to be receptive to their issue in a future election. 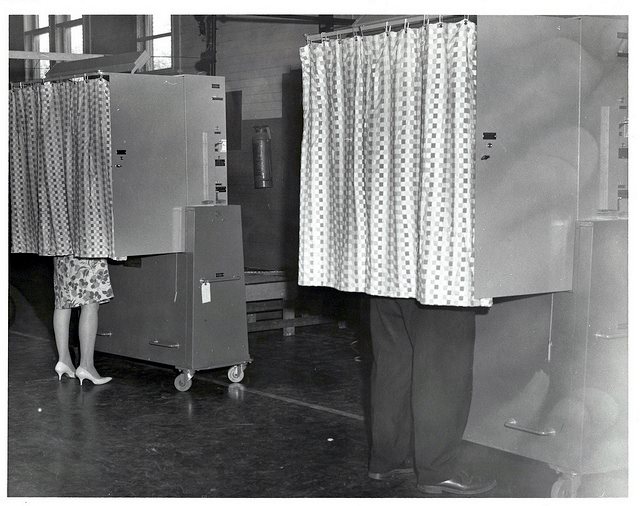 I’m currently reading the chapter Confidently Adaptable in the book Die Empty by Todd Henry. Although this paragraph isn’t about elections, it applies perfectly.

A confident person is willing to work through communication issues without feeling threatened with regard to the core idea being communicated. An ego-inflated person shifts the blame for communication issues to the other party, and this asserts that the problem is clearly that they’s aren’t capable of understanding the issue properly. 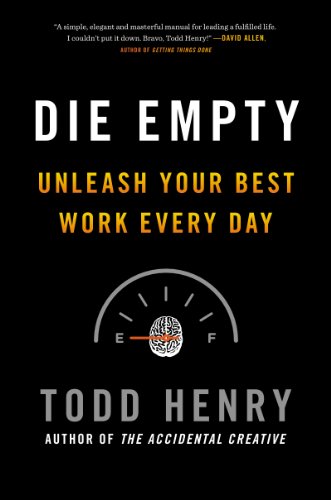 The takeaway message of this post is greater than elections. When you’ve lost, accept the loss in a dignified manner. Move on. Learn from the loss. Come back better. Don’t blame the fans, referee, or the other team.

Previous My 3 Issues with Becoming a Supple Leopard