Forgetting What Type of Investor I Was

All my biggest investment wins have come from betting against the market when valuations were extreme. During the dot-com era I got out of every stock before the collapse. I sold my house in San Diego with a huge profit at the peak of the housing boom. And I shorted the stock market prior to the 2008-2009 collapse. In each of those cases, I was exploiting economic events that were rare.

Then I lost my way. I became impatient.

Instead of waiting for the next bubble, I started betting against the bounce before the markets even had a chance to get overvalued. I failed to recognize just how far the Federal Reserve would go to pump up equities by destroying bond yields. Once the bailouts and aggressive monetary easing started, there was no putting the genie back in the bottle. At any hint of a market correction, a new tool would be announced and the markets would shoot up higher. 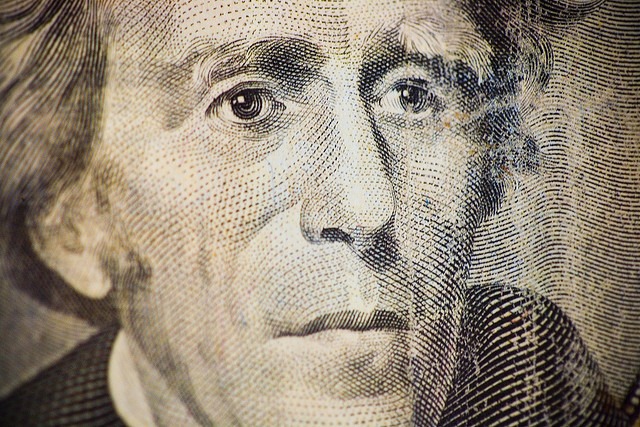 I closed out all my positions over 2 years ago. I came to the conclusion that nothing made sense to me and to focus my time elsewhere. Since then I’ve been studying economics while just briefly looking what is going on in the market. Stepping back from the day to day drama of the markets has increased my understanding of the current bull market.

Before investing decide what type of investor you are. Day trader, swing trader, value investor, mutual funds, penny stocks, bear market or whatever. Then do what it takes to get good at that style. Everything else is noise. I was successful when I took the opposite side of the bet when the markets got way overvalued. Then I changed my style without changing my strategy. Mistake.

Barry Ritholz starts each year off with a post not only fully disclosing his investing errors, but solutions on how he plans to avoid making those same mistakes going forward. This is a healthy strategy that I wish I had done. As investors we tend to remember how smart we were when we made money on an investment and how unlucky we were when we lost money. Protecting your ego is not a way to become a better investor.

I do expect to trade again at some point, but I’m in no rush. I still have more to learn. I do have an opinion on the current market environment, but I’ll save that for another post.

Next The ROI of Quantified Self