This is a follow up to the post I’m Done Talking About High-Intensity Training. But before I start I want to be clear that post was about conversations outside this blog. Not this blog. I will continue to blog about HIT. I even have a post planned that extends the Hillfit 2.0 protocol with a new exercise.

In the previous part, I mentioned my frustration as being rooted in the language we use to describe getting into shape.

This isn’t just my frustration. I see others in the HIT community, many of whom derive a living from communicating HIT principles, unable to articulate and convince others. 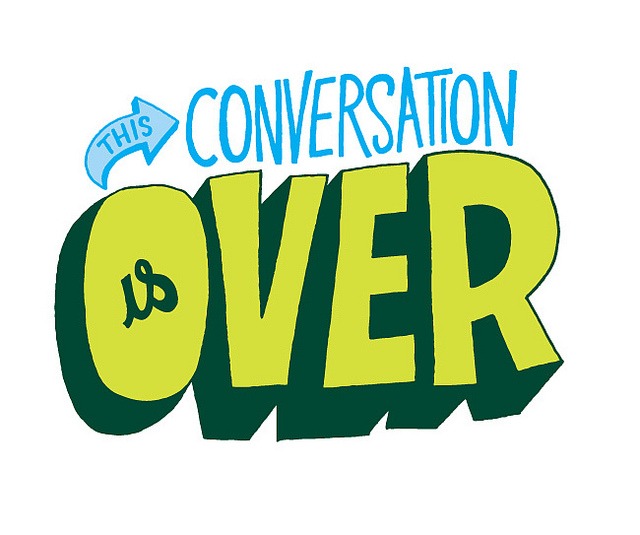 It has been 2 weeks since that post. Reflecting upon it, I can now see three reasons why communication has mostly failed in person, while at the same time having an impact on this blog.

#1 The Influence of Injury

The average person isn’t out of shape because they were sidelined with an injury they got while exercising. Even those that are will still blame themselves for poor form and will have never spent the time questioning the safety of the exercise that injured them. Those reading a blog on fitness are more likely to spend time reflecting on past fitness successes and failures. They are open to seeking new narratives.

To me the big sell for HIT is safety. If you view all forms of exercise as equally safe or see injury risk as a cost of getting fit then this point of conversation will be unconvincing.

#2 No Reference Point For Intensity

If the average person has only ever exercised in the average volume approach then there will be distrust or disbelief that a shorter workout can be superior. I was skeptical once before too. But even before I was exposed to HIT, I had backgrounds in other forms of training.

The language I came to HIT with was richer than the average person. Without those experiences, it is going to be very difficult to bridge that understanding in conversation. I could talk for an hour and get nowhere. However, I could guide a person through a Big 5 Body By Science workout in 12 minutes and make them a believer.

When people state in conversation that they wish to get in shape, I need to remind myself that most of the time they aren’t serious. It isn’t a goal. It is a wish. When people come to a fitness blog to research a topic they have moved past the wishing phase. They are putting a plan together on how they will achieve those goals.

If some future fitness conversation progresses to the point where someone wants my advice, I’ll offer to email them a link to a relevant blog post. At that point, it is up to them.

Next Back Pain, Headaches, and Stress