An Unintended Consequence of a $15 Minimum Wage

The higher minimum wage debate is something I have hesitated discussing. The reasons are numerous, but mostly because I think the discussion is missing what I predict will be the worst unintended consequence of the law. A higher minimum wage increases the incentives for skilled labor to compete with and displace unskilled labor. Let me illustrate this with a personal story.

When I was in college I had a minimum wage job delivering pizzas. In addition to the basic wage, drivers got a per delivery fee and we got tips. If you got good shifts, you could take multiple pizzas on a run and make a good hourly wage. It has been a long time since I delivered pizzas but I recall making on average $12 an hour. Had I worked the job full time, that works out to $24,000 a year. To keep this example simple, we won’t count fuel and car maintenance costs. 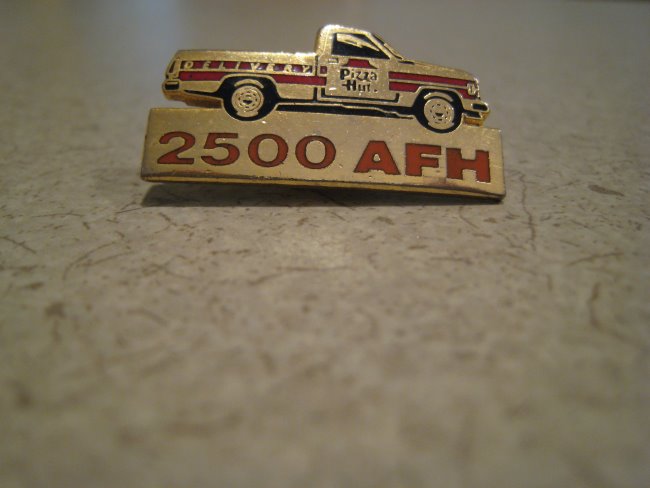 As soon as I graduated college, I left Columbus for St. Petersburg, Florida and immediately got a job delivering pizzas. The tips were not as good as when I was Columbus. I estimate that I was averaging $9 an hour. After a few months, I landed an entry level office job making $24,000 (or $12/hr). Not a lot, but it was Florida and it gave me a foot in the door that would lead to better jobs at higher salaries.

My plan was to aggressively pay down the debt I racked up in college, so I would work the office job during the day and drive pizzas around in the evening and on weekends. That plan lasted for about two months. I was getting paid more per hour for my skilled labor (office work) than my unskilled labor (pizza delivery). My time was worth more than $9 an hour, so I quit delivering pizzas and instead devoted those hours to improving my coding skills.

I had a choice. Many of the drivers didn’t.

Both pizza delivery units I worked for had a combination of college students, college graduates looking for better work and unskilled workers that may have a high school degree or equivalent or they were drop outs. For every shift a college graduate worked, that was one less shift the guy without the college degree could work. It sounds harsh, but the managers had only so hours they could schedule.

Increasing the minimum wage feels like the right solution to helping unskilled labor, but it has the unintended consequence that more skilled labor will compete for those jobs. A far better solution is to increase the EITC (Earned Income Tax Credit). It is a cost paid for by all of society, not just the entrepreneurs and their customers and it is directed at those that need help the most.

Had the minimum wage been increased by $3 while I was working for the Florida pizza delivery place, I would have continued working there on nights and weekends at least until my office salary increased. Every hour I worked would have been one that the high school drop out driver couldn’t work. Now multiple my story a few hundred thousand or a million times and you could see how income inequality could potentially get worse with an increase in the minimum wage. And those stories won’t show up in the unemployment data.

Next Another Coffee Brewing Tutorial Reboot – The French Press