I’ve had this thought for a while. It is an offshoot of an idea in my post Approaching Nutrition From An Investor’s Mindset.

When you are investing the goal is to put your money into something undervalued and then get out before it becomes overvalued. In other words, buy low and sell high. The more undervalued the investment, the less risk one takes. If we think about this nutritionally, we benefit most from the nutrients and foods that we are deficient in. A fast food junkie will likely benefit from a vegetarian diet and a vegetarian will likely benefit from a Paleo diet.

My proposal addresses two different groups of people who might have compromised health. The fast food eater that consumes a lot of muscle meat and the strict vegetarian (more likely a vegan). Each group could benefit the other by swapping roles for a day.

The impact to the planet is neutral, yet both parties should be nutritionally better off. Actually, I am guessing the vegan would consume grass pastured or more humane forms of animal protein, so the ecological effect would be a net positive. Or the vegan could throw a dinner party for 6 heavy meat eaters and build up 2 days of animal protein credit at once to be spent at their leisure.

You could do this once a week, once a month or once a year. Before I get vegan rage, this is just a thought experiment. Not every vegan or fast food eater will have nutritional deficiencies. But if you do, this is not a bad way to do some nutritional diplomacy with “the enemy”. 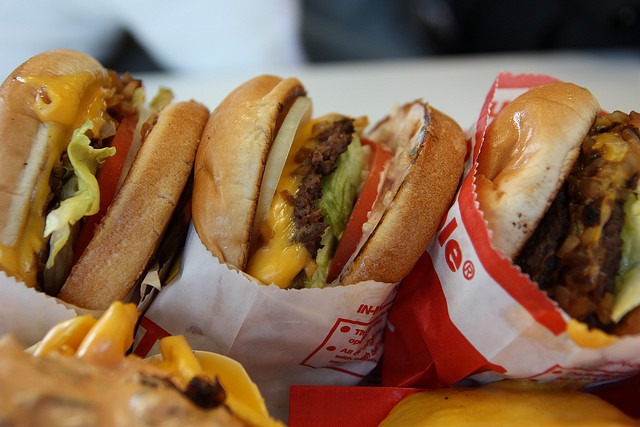 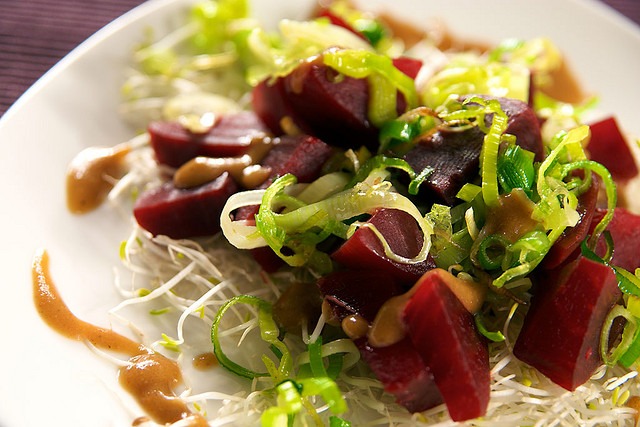 Next An Unintended Consequence of a $15 Minimum Wage

Previous 10 Awful Nutritional Myths Gets One Half Wrong