More on the Peasant Diet

After reading the latest post by Matt Stone titled Why Are Central Americans so Fat?, I wanted to clarify my usage of the term Peasant Diet. After discussing the high levels of obesity in Central America, he states:

I’m fully over my whole “I’ll just eat like the locals!” sentiments. Western food is awesome. There’s a reason why only peasants eat peasant diets. They suck.

And while peasant diets may be associated with leanness, I’m definitely not seeing it in Central America.

I’m a fan of the Peasant Diet and I often agree with Matt Stone, so I want to reconcile the difference. In my post Designing a Modern Peasant Diet, I made the distinction between a peasant and a poor person.

When I think of a poor person today and imagine their diet, I see a lot of processed foods. They are likely to be overweight or even obese. The foods are highly flavorful, calorie dense and hyper-palatable. However, when I imagine a peasant I see a diet of boring staples. The foods are low in flavor and have a low calorie density.

Of course, I was describing an American poor person. However, the problem I suspected was true in Central America was confirmed to be true.

They are consuming a large amount of industrial seed oils. This would be detrimental to healthy metabolism and it is a problem that would build over time, which is exactly what Matt Stone is seeing in Central America. His article also outlines a few other possible causes, but dietary fats are the one I want to address for my Modern Peasant Diet. 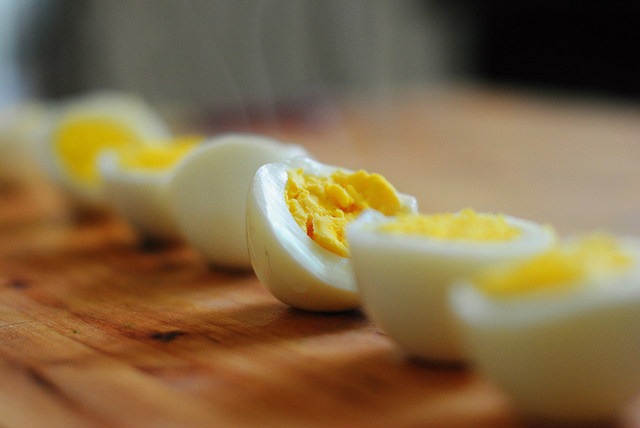 When making potatoes or legumes, I am boiling or using a pressure cooker. Most of the time, I do not add any fat. If I do add fat, I use butter or coconut oil, both saturated. Probably the bulk of my fats come from dairy. Also saturated.

I usually boil my eggs. When I bake chicken, I do my best to remove excess fat before consuming it.

My strong hunch is that on days when I do a Peasant Diet, my fat intake – even at a higher caloric level – is lower than the average Central American. And my PUFA intake is trace compared to theirs.

Following a Modern Peasant Diet several meals a week has helped me lean out and maintain that leanness with minimal planning, effort, or money. It is also possible that cycling in a few palatable meals a week (which I refer to as World Cuisine in The POWS Food Pyramid post) helps me maintain a higher metabolism than someone following a Peasant approach all the time for weeks, months or years.