The News is Making You Sick

I don’t discuss politics or the latest outrage on this blog. I figured out many years ago that it was a pointless endeavor that would provide no value. My focus here has primarily been on increasing one’s health. Based on personal experience and observation, I could see that being obsessed with the news wasn’t healthy.

Now we have a study that supports my view. From News addiction linked to not only poor mental wellbeing but physical health too, new study shows:

People with an obsessive urge to constantly check the news are more likely to suffer from stress, anxiety, as well as physical ill health, finds a new study published in the peer-reviewed journal Health Communication.

The results revealed that 16.5% of people surveyed showed signs of ‘severely problematic’ news consumption. Such individuals frequently became so immersed and personally invested in news stories that the stories dominated the individual’s waking thoughts, disrupted time with family and friends, made it difficult to focus on school or work, and contributed to restlessness and an inability to sleep.

73.6% of those recognized to have severe levels of problematic news consumption reported experiencing mental ill-being “quite a bit” or “very much” – whilst frequent symptoms were only reported by 8% of all other study participants.

61% of those with severe levels of problematic news reported experiencing physical ill-being “quite a bit” or “very much” compared to only 6.1% for all other study participants. 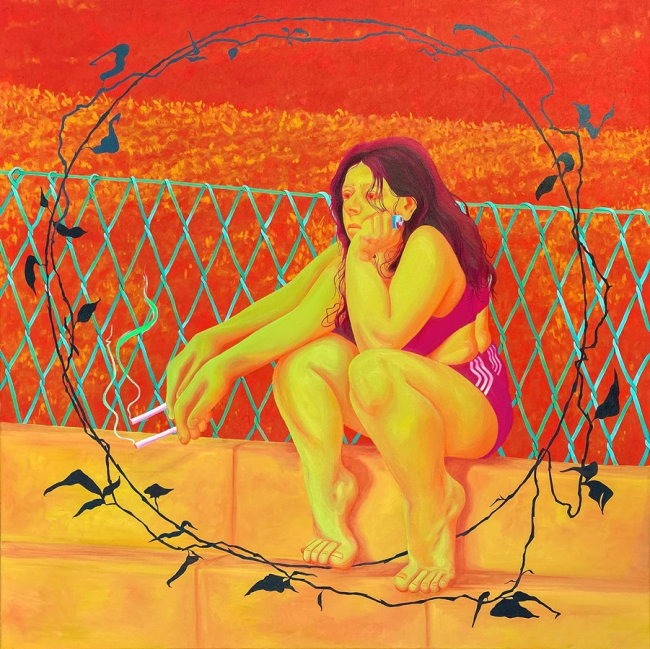 For national news, I peek at the headlines on the CNBC app the first thing in the morning. Why CNBC? It is a financial site that will only report news that can move markets such as war or certain types of legislation. If it can’t move markets, it usually ends up being more gossip than news. It has been a great filtering tool. Ironically, I rarely read the financial news on site.

For world news, if I remember, I will open the BBC Mundo app and parse my way through an article or two in Spanish.

To be completely cured of newspapers, spend a year reading the previous week’s newspapers. – Nassim Taleb

It is unfortunate that so many health bloggers that once provided value have become political. I don’t see the purpose of alienating at least half the audience that you spent years building.

I’ve had to unfollow several people online in recent years that went from sharing valuable health and fitness information to sharing the “daily outrage”. Getting pulled into their misery wasn’t good for my health. Now we have a study that agrees with me.

Next The Seed Oil Debate Revisited