Gluten-Free is the Latest Excuse To Eat Junk Food

Foods that contain gluten are unhealthy not just because of gluten. That is just one reason. They are almost always high in carbohydrates, which break down into sugars. Removing or replacing gluten does not negate the damage caused by sugar. So instead of viewing gluten-free pasta or bread as a God-send to improving health, I think they represent a class of foods people are seeking an excuse to eat. 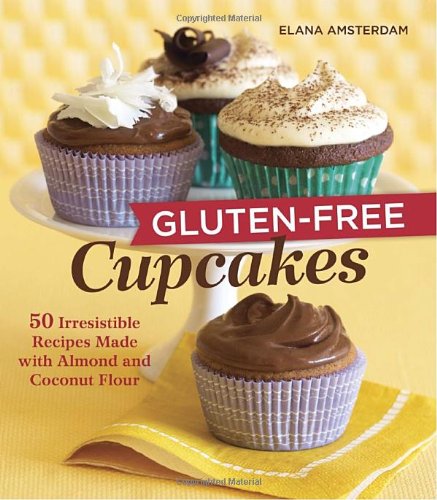 Gluten-Free Cupcakes: 50 Irresistible Recipes Made with Almond and Coconut Flour is by Elana Amsterdam. I am in no way endorsing this book.

Remember when the low-fat rage hit? The grocery store shelves were flooded with fat-free processed foods. People bought them and assumed they were now safe to eat. They weren’t. Not only was their fat thesis wrong, but they ignored the damage of sugar. I see this trend playing out again. People are now using the gluten-free label as an excuse to eat junk food. The damage caused by sugar is gradual and will surface eventually – with or without gluten.

UPDATE June 2022: Crossed out two sentences that I no longer support.

Next Intermittent Fasting – Not For Everyone