Getting Hit By a Car

On Saturday evening I was walking across a street in Capitol Hill inside the pedestrian walkway. A large white SUV came up from the side street towards me. It appeared the car was slowing as there was a Stop sign. But it didn’t. By the time I realized the car was going to run the Stop sign, I was already in front of it. I straight-armed the car so it wouldn’t hit my legs and run me over. 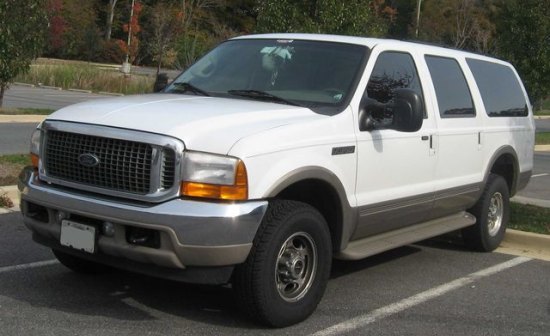 I was hit by a white SUV. It looked a lot like a Ford Excursion.

At that point the car stopped. I was stunned that I got hit, but I appeared to be OK. For some odd reason I didn’t get upset or even say anything to the driver. Maybe I’m getting too forgiving in my old age. So I just continued walking down the sidewalk. The driver didn’t check on me and kept going.

About an hour later my arm started to get numb and sore. A friend suggested that I might want to go to the Emergency Room to have it checked out. I thought about spending hours in the ER on a Saturday night, paying for X-Rays and getting a script for painkillers, but decided I wasn’t that hurt and my body was fully capable of healing itself.

I went home and applied an ice pack to my arm for 20 minutes. I also knew how helpful the bone broth was towards healing my back injury, so I sipped on a large mug of that magical elixir. Then I slept for 8 hours. When I woke up I was fine, except for a bruise on the base of my hand where I made contact with the SUV.

My friend that suggested the ER to me asked if I would go to the hospital if I were shot. My response to her was: that would depend on where the bullet hit. 🙂

Previous My Bench Press Sucks and I Don’t Care