Defending the Quantified Self

I got a healthy dose of criticism on Facebook for the experiment I outlined in the post My Chamomile Tea and Sleep Quality Experiment. To bring everyone up to speed, I design tests and collect data about myself. I am just one member of a growing movement called The Quantified Self. The purpose of my tests are to achieve better health and performance. Not for society, but for me.

Problems With the Test?

A few of the problems that were pointed out to me included sample size, length of test, beverage comparison, confirmation bias and placebo effect.

No test is going to be perfect, but not testing is a sure fire way to lose. Spending a few minutes each morning in front of a spreadsheet for the past year has measurably improved the quality of my life. At the point when I stop receiving benefits to justify the minimal time commitment, I’ll stop collecting data. But I don’t see that happening anytime soon. I’ve only just begun. 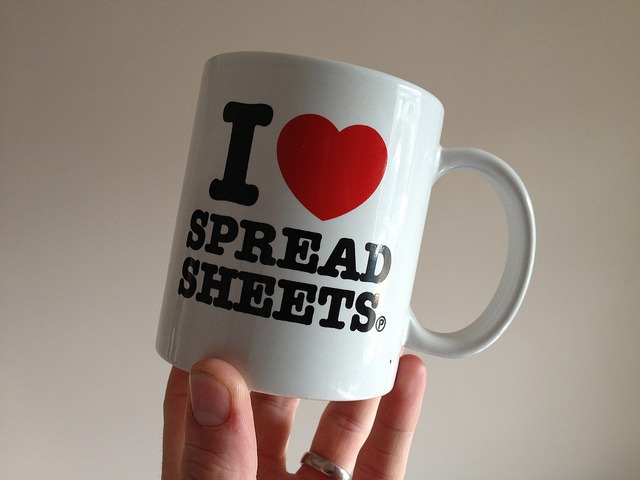 Next Great News, Meat is Going to Kill You!