This site recently passed a great milestone of having over 5,000 comments. I love the comments this site gets. I’ve gotten so many great ideas. Last year I added comments to my coffee site INeedCoffee. It was a disaster. Despite having ten times the traffic this site has – very few readers left comments and those that did added no value and were often spam. I ended up shutting down the comments. I may restore it to selected articles in the future, but not right now. 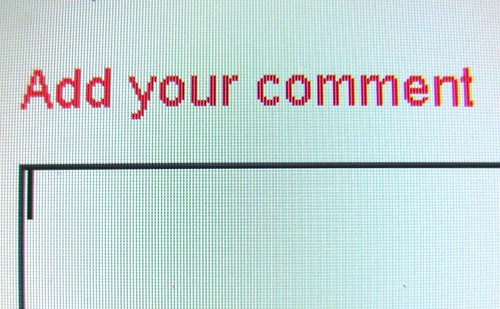 Those are my reasons for not commenting. Did I miss anything?

Next My Response to the Exercise and Overeating Study