Results From My 30 Days Without Grains Experiment

I was just reminded that I never posted the outcome to My Current Experiment: 30 Days Without Any Grains. There was a data issue with this test. On September 1st, I got exposed to gluten at a gyro restaurant. That experience led me to post Commercial Gyro Meat is Absolutely Not Gluten Free. Even though the test was contaminated, I continued completing the 30 days.

What I learned was interesting.

The gluten-free brownie uses sorghum and millet. I can say with confidence now that I have a secondary grain intolerance. This would also explain why I have felt awful both times I sampled gluten-free beers, as they often use sorghum. I would count this test as successful. I learned something new about about myself. No more gluten-free treats for me. When it comes to treats, I’ll stick to ice cream.

This is the power of running experiments. 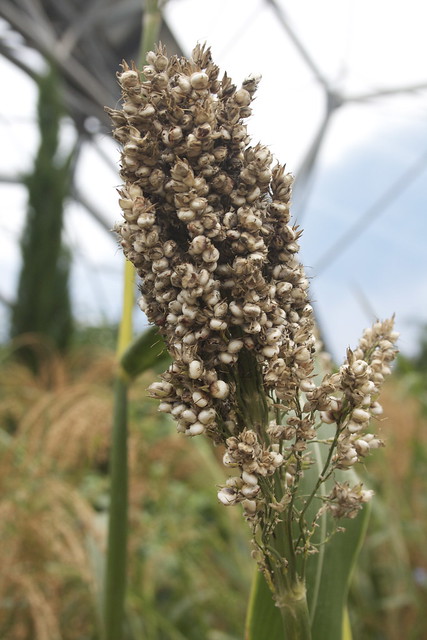 Next Coffee and Caffeine Detox Update