I’ve been watching The Simpsons since they debuted, but recently I learned that there were some episodes from season 9 that I somehow missed. So I acquired the DVD from that season and began watching. That is when I discovered something interesting from the 23rd episode of that season titled “King of the Hill”. It was Homer Simpson, not Dave Asprey that came up with the idea of Bulletproof Coffee. 🙂

In this episode, Homer finds himself in horrible physical shape. Before starting his fitness routine, he and Marge are in bed talking.

Homer: Oh Marge! How could you let me let myself go like this?

Marge: Me? I’m not the one that puts butter in coffee.

Maybe Homer would have been in better shape had he also added MCT Oil? 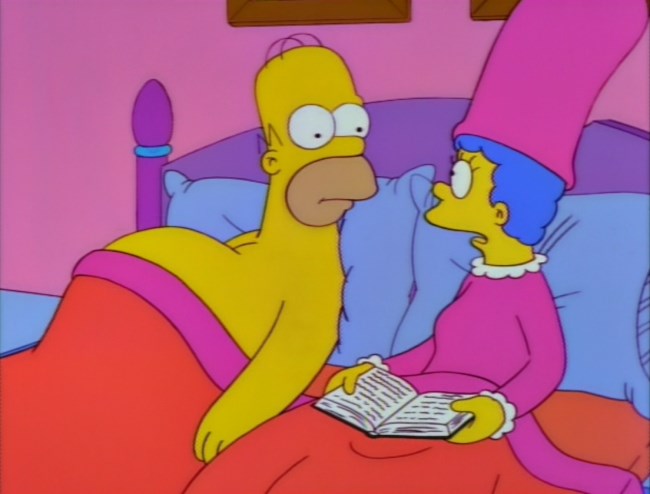