Yesterday I deleted about 12 blog post drafts that had been piling up. Most were from early 2014 and late 2013, although one I started back in 2011. As someone who has been blogging since March 2000* or was it July 1996, one thing I’ve learned is that when an idea comes to you, it is usually when you are most motivated to blog about it. The more the idea sits around, the less interesting the idea becomes, and the probability that it will ever become a post decreases.

When I looked over my Drafts yesterday, I felt no desire to blog about any of the topics. The spark was gone. And it wasn’t going to come back. In some cases, the topic now bored me, in others my opinion changed and in a few, I forgot what my view even was. Granted all but a few did not have much text fleshed out. Most were a title and a few sentences.

Just a Few of Drafts I Trashed Yesterday

Panic at the WAPF Meeting – I was going to do an entire post based upon 5 minutes of panic I witnessed at a Seattle Weston A Price meetup. The presentation was about tooth decay and healing your teeth. The host said that some people with a history of cavities might need to avoid grains during the healing process and maybe forever. You would have thought he said there was ebola in the drinking water. The panic that some in the room felt at the thought of not eating bread was amusing. They interrupted the speech and started bargaining. “What about this type of bread?” The rest of the details I forgot.

Conventional Chill – This post was going to be about the stress I see some people going through to acquire and confirm everything they eat is organic. I view that stress as more damaging than just relaxing and eating conventional. Not much more to this idea.

Nutritional Economics at the Farmers Market – You can spend $4 on a bunch of organic chard or you can get a pound of grass-fed beef liver. I never buy veggies at the FM. Mostly I get organ meat. Was going to do a post where I broke out all the nutrients and divided them by the cost to make my case. A long way to go to make the case that veggies are overpriced and/or organ meat is underpriced.

(untitled post about Calories) – Was going to write a post that weaved a middle ground between the CICO group and the calorie denialists that believe quality can trump calories. Realized I was out of my league and never posted it. I lost certainty in my opinion and approach and gave up on this post. Recently Matt Stone did a great post on this topic that is better than anything I would have done and more complete. See Weight Loss Theories.

Distraction Diet – This one is ironic. I read an article about a Distraction Diet, had some ideas to add, but didn’t jot them down. When I went back to the original article, I had no clue what I was going to add to the discussion on my blog. I got distracted. 🙂

a few recipes – I either took photos or notes, but not both. The meals are long gone, as is the memory of how I made them. 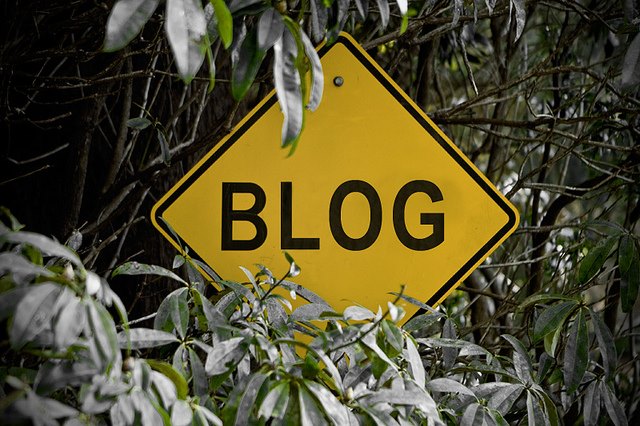 I probably could have made a few of these topics decent posts, but I let too much time pass. Now I don’t care and so they won’t get written. If you get a good idea for a post, try to make time to get the post out that day or the next. If you can’t find the time, add as many notes as you can. Not just for the post details but how you want the post to read (funny, informative, rant). When you do return to the notes, they should be complete enough to bring you back to what you were thinking, feeling, and experiencing when the idea for the post was formed.

* My first blog ran from 2000 to 2004. Had over 1,000 posts, which were mostly about the events of the day. Kind of like how people share links with a few sentences or paragraphs on Facebook today. When I restarted this blog in December 2005, I started fresh. The old posts have been deleted.