The Worst Advice Always Starts With “You Should…”

This past summer I did a post titled 4 Words I Don’t Like. Somehow I neglected to add the worst offender and that is the phrase “you should”. I have discovered that the absolute worst advice always starts with “you should”. People who use statements beginning with “you should” tend to be poor listeners and often dish out advice not as a way to help others but as a way to demonstrate they have superior knowledge and to get credit when the advice is executed.

As individuals, if we sense we are being pushed into doing something that isn’t of our own free will, we will sometimes reject even excellent advice. This is called counterwill. I was first exposed to the term counterwill in the excellent book Scattered Minds by Dr. Gabor Mate.

“Human beings have an ingrained opposition to any sense of being forced, an automatic resistance to coercion that my friend Gordon Neufeld has called “counterwill”. It is triggered whenever a person feels controlled or pressured to do someone else’s bidding…” 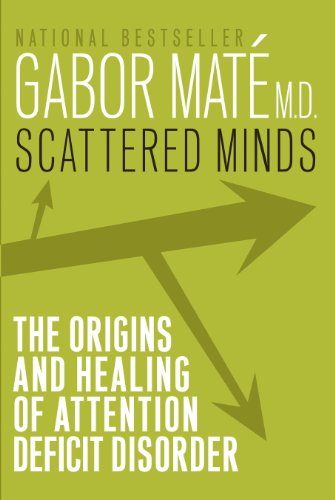 Scattered Minds: A New Look at the Origins and Healing of Attention Deficit Disorder by Gabor Mate

Give Advice By Asking Questions

Ask questions in a way that the person receiving the advice goes into problem-solving mode. An ideal solution is if the person thinks they discovered the solution to their own problem. I love using the word curious. Learn more about the problem. Many times you discover they’ve already considered what you are thinking or your solution isn’t ideal.

TOM: You should read Kitchen Confidential by Anthony Bourdain. The hours and hard work it takes to be a chef is tremendous.

This is bad because Tom is assuming Sue hasn’t read his book recommendation and is unaware of the effort it takes to be a restaurant chef. Tom is also implying he knows more than Sue about becoming a chef, which could, in turn, make Sue defensive and less likely to pursue reading that book.

TOM: What type of restaurant interests you most?

TOM: Do you have any chef role models?

SUE: I like a few of the ones on TV. Bobby Flay and the ones that compete on Iron Chef.

TOM: How about Anthony Bourdain?

SUE: That’s right. He was a chef before he did those travel shows.

TOM: He wrote a book about his experiences as a New York City chef.

SUE: He did? What was the title?

TOM: Kitchen Confidential. Really good book. I developed a greater respect for the level of work it takes to be a top chef.

SUE: Excellent. I am going to check that book out.

This is much better. Sue arrived at the decision to read Kitchen Confidential on her own. The questions also helped Tom learn more about Sue to determine if his advice was even valid. Had Sue said she wanted to open a sandwich shop or a bakery in a small town then the book recommendation wouldn’t have been relevant.

“You Should Open a Coffee Shop.”

I would say that I’ve heard the above advice on average once a month for 15 years. It baffles me that people actually think that I haven’t thought about it ever and that nobody has ever suggested the same thing. For the record, I have zero desire to ever open a coffee shop.

I do find it bizarre that whenever someone develops an interest in some hobby, the immediate advice of everyone around them is to start a business monetizing that hobby. Having a hobby and running a business are two separate things. 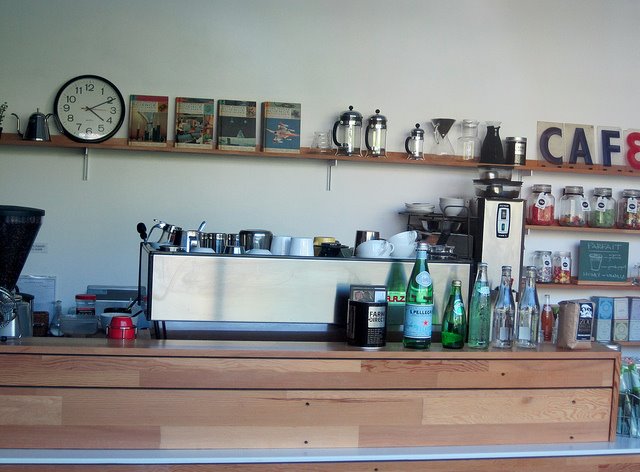 I love coffee, but the thought of leases, payroll, licenses, training employees, and dealing with vendors holds no appeal to me. I’ll stick to running INeedCoffee, which has averaged thousands of visitors every day now for over 15 years.

Next 10 Awful Nutritional Myths Gets One Half Wrong