Lean Out While You Sleep

Another story about how cool temperatures can help adults regain brown adipose tissue for metabolic advantage was published in July, but I just saw it this morning. From Let’s Cool It in the Bedroom:

The cold temperatures, it turned out, changed the men’s bodies noticeably. Most striking, after four weeks of sleeping at 66 degrees, the men had almost doubled their volumes of brown fat. Their insulin sensitivity, which is affected by shifts in blood sugar, improved.

The study used just 5 “young healthy” males. Not sure how females or older adults would respond.

Another interesting part to the study is how quickly you can undo the cold temperature benefits.

The metabolic enhancements were undone after four weeks of sleeping at 81 degrees; in fact, the men then had less brown fat than after the first scan.

Although this is just speculation, I am guessing that taking cool showers or doing some other form of cold exposure would also work as signals needed to keep the brown fat. Sleeping in a colder room appears to be another path.

I want to add that sleep quality should always come first. If sleeping in a cool room makes your sleep worse, don’t do it. 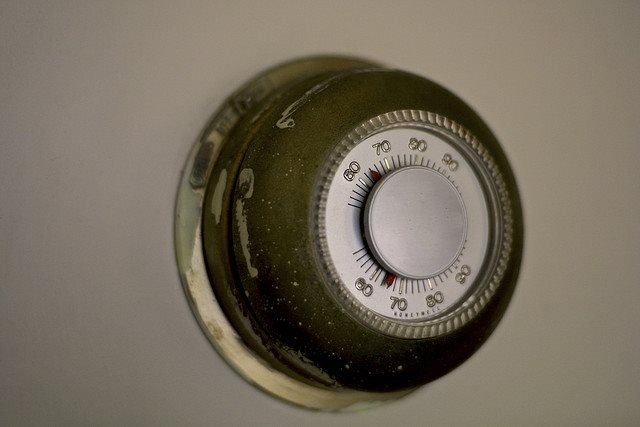 Next 5 Ideas From Food For Mood