How I Beat Food Cravings on the Peasant Diet

Friends that I have known for years are baffled at how I could eat a simple peasant diet. And not just because they couldn’t imagine themselves eating that way, but because they’ve seen how much of a food adventurer I’ve been since arriving in Seattle. Taco trucks, Asian markets, and food Meetup groups have been my hobby for years.

I went a few years where I was checking out at least one cookbook from the library a week. I made kimchi every week for over 3 years. This blog has numerous recipes.

So how can a guy that has demonstrated such passion for world cuisine eat bland peasant foods without completely draining his willpower?

The first thing I did was really focus on what my goals were. Defining the WHY. I knew that all those flavors were in conflict with my goals, so using the Potato Hack and the Peasant Diet, I course corrected. But what about the cravings?

Here is how I view cravings.

Step #4 is my emergency brake. It is my interrupt rule. I don’t think about it. It has already been decided in advance. After eating the pound of cold boiled potatoes, I imagine the original craving again. Only this time, it is far less powerful in my mind.

I’ve weakened the craving instead of suppressing it. Because I imagined how great the craving would be and now it no longer sounds great, it loses its appeal. And because I’m a Peasant, I envision the money I would have spent on the meal sitting on a table in front of me. I can still have the meal or I can have the money. With a belly full of potatoes, the money is always more preferable.

The BUT FIRST strategy has been extremely effective for me in losing weight. Even if you don’t have the potatoes ready when the craving strikes, it doesn’t take long to boil potatoes or eggs. Just decide the rule you will automatically execute before the craving surfaces. Most people let their emotions dictate how and what they eat and it isn’t serving them well. 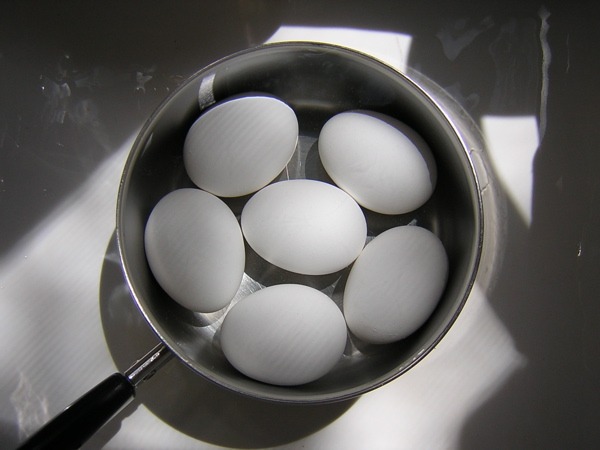 Next Can April Fools Day Be Saved?

Previous How I Used the Peasant Diet to Lean Out