I just heard a fascinating podcast interview about energy expenditure. It connects the dots on many things that I have felt, but could not prove. If you have an hour, listen to Sigma Nutrition #208.

If you don’t have an hour, I’ve taken some notes. Afterward, I’ll give a few thoughts. 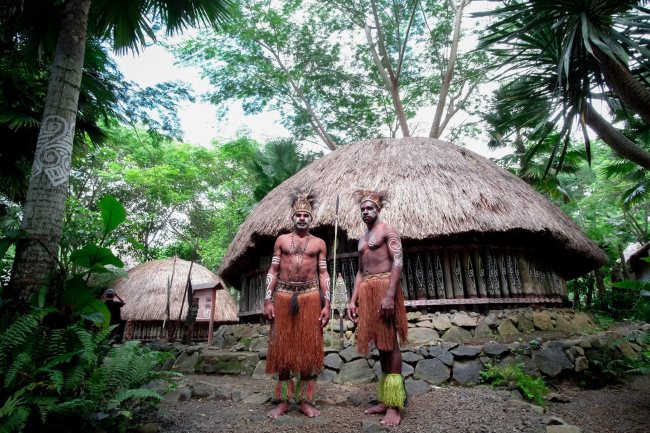 There are several posts going back years on this site where I am critical of the role exercise has on fat loss. I’ve always felt the cheerleaders used survivorship bias to demonstrate the effectiveness and that they didn’t look at a long enough time horizon.

When we exercise a lot, we tend to conserve energy better during periods of rest. I’ve seen this referred to as the Compensation Problem. This supports the Constrained Energy theory.

My April 2015 post Exercise and Fat Loss Revisited touches on the metabolic cost of high levels exercise. At that time, I was seeing it from a recoverability point of view. But it is all connected to what Dr. Pontzer discussed. If the other metabolic markers in my body were down-regulated during my marathon running days, then that would impact my recoverability.

The NEAT comments are fascinating, especially since I was recently won over by the 10,000 Steps argument and how NEAT can help keep weight off by compensating for a post-diet reduced metabolism.

This disconnect between what I felt about NEAT and the points raised on the podcast made me think about how Art De Vany discussed energy expenditure in nature. He is a big fan of unpredictability in movement and eating patterns. When too much regularly is part of our routine, our body becomes hyper-efficient at energy management. This might mean that breaking up NEAT into random patterns might have greater benefits than compressing that movement into predictable windows of time. This is just a guess.

It will be interesting to see how this discussion proceeds. I’m going to still be a student of The 10,000 Steps University, but I might skip class on the days when I need to focus on other health goals such as injury recovery, muscle gain, or something else I deem energy expensive be it physical or mental.

I’m also thinking about metrics such as pulse and body temperature as indicators that too much of the metabolic budget is being spent on exercise. These are points brought up by the Ray Peat followers frequently. Back in my running days, I had a low pulse rate. Like many other endurance athletes, I took pride in my 50 beat resting pulse as a sign of health. Now I know better.

Perhaps what I wrote about exercise back in 2012 was correct. Damn. Everything is coming full circle.

Next The 3 Types of Fitness Conversations

Previous PUFA is Still the Common Enemy in Nutrition