I had an idea recently that I think could benefit gyms. What if every gym had townhall style meetings where the staff and interested members could get together for an hour and discuss ways to make their gym better? Maybe two per year.

I’ve been a member of many gyms across several states. With each membership, I learn good ideas and bad ideas on how a gym operates. I know several ways to make my gym better. 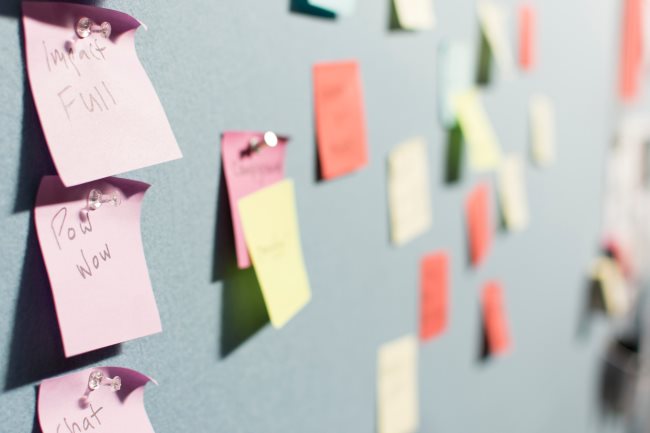 In the past, I have talked with staff members about some of my ideas, but these discussions never go anywhere. Either the message never gets delivered to the right person or the people in charge are too unmotivated to make any changes. And because I’m one of the few people that makes suggestions, I don’t have the support of my fellow gym members. In a town hall meeting, I think I could get their support.

And if I have some good ideas, my guess is other members do as well. I’d love to brainstorm with them if I felt the staff of my gym would listen. If a town hall meeting is too difficult to plan, then perhaps a volunteer group could get together with a few members of the staff to create a report of suggestions.

Currently, I do not have any gym loyalty. I’m motivated by price and proximity. If I saw my gym was listening to the feedback from members and making improvements, I’d not only be loyal, but I’d probably recruit new members.

In an upcoming post, I will describe a problem that I see in almost every gym and how I would solve it in a way that would cost the gym no money and in a way they could likely make money.

Previous The 3 Types of Fitness Conversations