My Wrong Advice For the Big Guys

For almost 20 years, I’ve advised my heavy friends to lift weights instead of doing cardio as they lean out. The logic of my case went something like this:

To me, being a big guy without weight training experience, seemed like a gift. I viewed it as a gift because from the outside looking in, it seemed like they had the shortest path to a radical body transformation.

But, I’m not a big guy. I’m an ectomorph. And I recently learned, my observation and the advice I’ve been repeating for two decades is wrong.

Unknown to me, the bodybuilding trainers discovered through observation and experimentation that it was actually much harder to build muscle on a body with extra weight. When given the task of training a big guy, they would direct them to cardio and fixing their diet until enough progress was made before hitting the iron.

Anyway, this was all old-school theory until recently. A recent study that was discussed on Super Human Radio confirmed that heavy people are resistant to gaining muscle. They need to lose the fat first before adding the muscle later.

So to my big guy friends, sorry about that. I still think it is 80-90% diet. That view has not changed. And I still like walking close to 10,000 steps a day if you can get them in. As for the remainder, hold off on using weights as your primary exercise for now. Do some cycling, swimming or hiking and after you’ve made some progress, stop by the weight room and gradually start lifting. 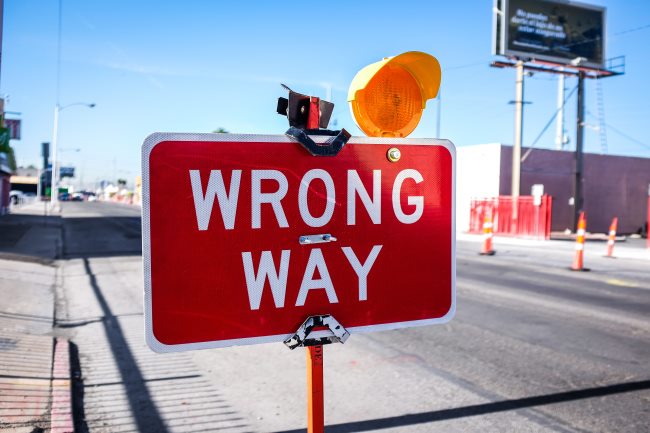