I was going through the fitness archives of this blog recently. Over the years, I’ve posted many varying opinions on what is the best fitness strategy.

I started out following the muscle magazines. Do a bunch of exercises and hit the muscles from every angle. Do 3 sets of 8-12. Then I found Pavel and preached the low-reps low variety workouts. After Pavel, came HIT (very slow reps, lower weights, and going to failure). Then I added more volume and stopped going to failure. This year I added some exercises for taller lifters (incline DB bench, more goblet squats).

Throughout this journey, I’ve stayed interested and when I honored safety, I stayed consistent. I think if you get these 3 things right, it probably doesn’t matter what path you take to get there. We can disagree about optimal and we will, but how much does that matter for the average person? Probably not much.

I believe you’ll make more gains following a less than optimal plan that is interesting and safe than an optimal one that is either not interesting or not safe. Not necessarily in the short run, but eventually.

I mentioned this briefly before, because I am now the old man in the free weight room in my gym. There was one guy over 40 that did these insane workouts. He’s gone. And there was a guy probably around 50 that has serious muscle. He kept pushing the pounds. I haven’t seen him in a few months now. They were both highly interested. It is my belief they didn’t honor safety. Now they are inconsistent. Removed and replaced with a new generation of lifters. Same as it has always been and always will be.

This post is setting the stage for my next one. I wanted to go on record as not being tied to any single fitness camp. Find something interesting for you. Find out how to do it safely and then consistently show up to do it. If and when your interest fades, find a new interest and repeat the process. 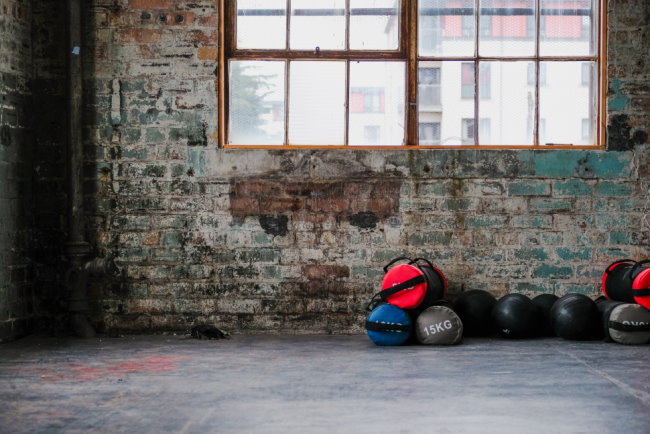 Previous Rick Rubin Did NOT Get Fat From Carbs