Rick Rubin Did NOT Get Fat From Carbs

Rick Rubin was recently on the Joe Rogan podcast. He talked about how his health improved and he lost 130 pounds when he abandoned his vegan diet.

JOE: What about veganism got you that big?

The vegans online were quick to point out that Rick ate a highly processed vegan diet. He wasn’t taking the whole foods approach. But that doesn’t refute his carb statement directly.

I can refute it because I recalled Rick’s interview with Tim Ferriss back in 2015. (transcript PDF)

Almond butter is a calorie-dense food that is almost pure fat. Not carbs. He never mentioned almond butter to Joe Rogan. How many calories were in a jar of almond butter when Rick was consuming all those jars?

I did a post in 2011 on the brand Costco sold. From the post, Someone Has Been Messing With My Almond Butter, a jar of almond butter had between 4,140 and 4,370 calories. Rick was consuming about 3,000 calories a day just from almond butter. Yet, carbs made him fat? Nope. 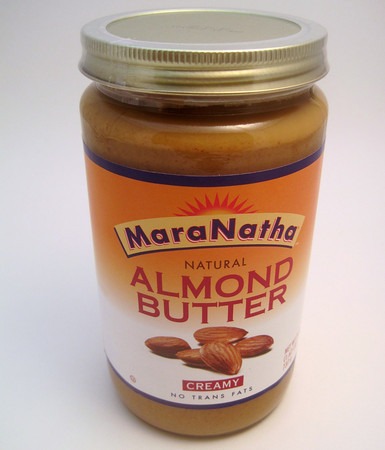 Almond butter is very easy to overconsume. I know from personal experience. In 2012, I performed a food reward test between almond butter vs almonds. I did 3 weeks on each and ate to satiety when snacking. Here was the calorie score:

When I swapped raw almonds in for almond butter, my calorie intake decreased and so did my weight. These days, I don’t even buy raw almonds. My diet has more carbs and I’m leaner than ever. When you eat a mostly plant-based whole foods diet, staying lean is effortless.

Previous The Benefits of a Higher Body Temperature