Back in the late months of the dot-com days, I sold all my stocks and used the money for a home down payment. It turned out to be a brilliant move. Had I stayed in the market another 6 months, a large chunk of that money would have been wiped out and I wouldn’t have been able to afford a house here in SoCal. 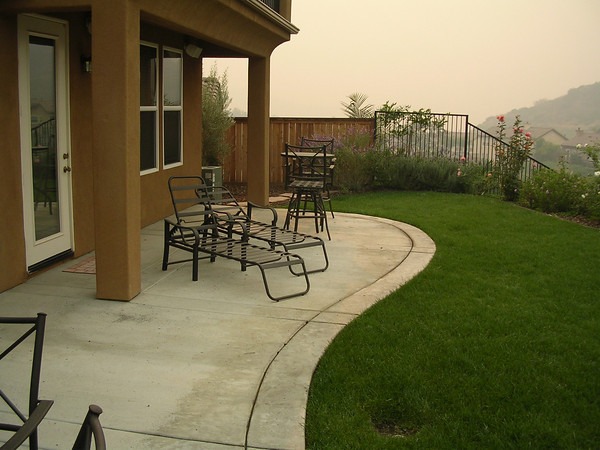 I loved living in Rancho San Pasqual, except during those wildfires.

Now that I’ve sold my house, people are asking me when will I buy another home again.

My short answer is not right now.
My polite answer is that I’m still deciding if downtown living is right for me.
Do you really want to hear the long answer?
What is going to happen to downtown San Diego? Here are a few stats:

Condo inventory is up tenfold since spring of 2004, and has doubled in the past year.

From Do UC What Downtown Sees?:

Russ Valone, president and CEO of MarketPointe Realty Advisors in San Diego, said there are 52 residential projects underway in downtown San Diego, comprising a total of 11,000 condo units either being planned or under construction.

The inventory buildup comes on the heels of reports that countywide sales for January fell below 2,000 for the first time in years. The total of 1,876 sales for that month was down sharply from 2,297 in January 2005 and 2,599 in January 2004, according to the real estate listing service Sandicor.com

Anecdotal evidence from me:

Downtown San Diego is unique in that many of the condos bought in the last few years are unoccupied. They exist solely as an investments for owners that live elsewhere. For the last five years the prices have increased so much they didn’t even bother to get renters. Walk around downtown San Diego at 8 PM. Look up at the windows and you’ll see a majority have no lights on. How long will these owners keeping paying monthly HOA fees of $350-$750 a month while their property fails to appreciate or falls in price?

From WSJ: Clouds Over Condos: Are Stormy Times Ahead?:

San Diego also had an 82% rise in inventory of existing condos last year as speculators stopped buying. Many also backed out of contracts and forfeited their downpayments: In San Diego County, the number of canceled purchase agreements for new condos and townhouses jumped by 75%, to 264, from the second quarter to the fourth quarter of 2005, according to MarketPointe Realty Advisors, a local market-analysis firm.

How much of a correction? Beats me. I’m in no rush to be a homeowner again. I’m renting an awesome condo for 40% of what a mortgage would cost for this same property.