I solved a mystery this week that has been puzzling me for a while.

Before heading outside, I would jump onto Google and type “weather 98109”. 98109 is the zip code for the Queen Anne neighborhood of Seattle. As the temperatures started dropping in Seattle, I noticed Google was returning higher temperatures than the other weather sites. At one point a few weeks ago, it was 45 F in my neighborhood, yet Google was saying it was 72 F. In order to get accurate weather, I started entering the Lake Union zip code (98102), which connects to the East.

Then I accidentally entered my zip code of 98109 and clicked the Map link and what do I see? Las Vegas. All the surrounding zip codes work fine. I discovered a bug with Google. 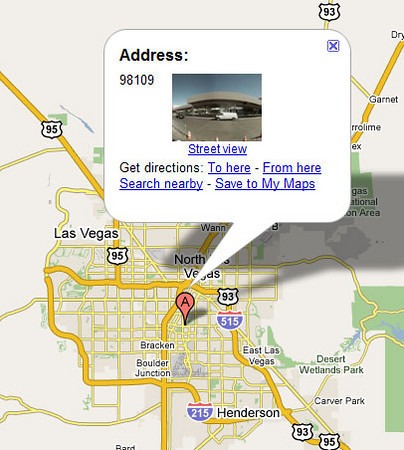 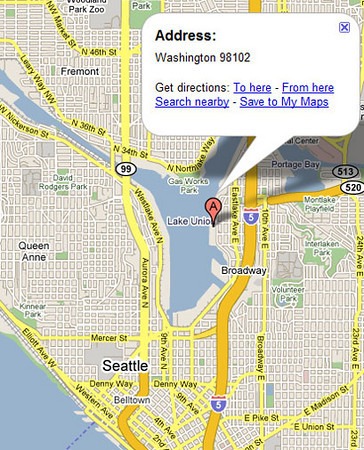 These two zip codes touch each other, yet Google thinks they are many miles apart. 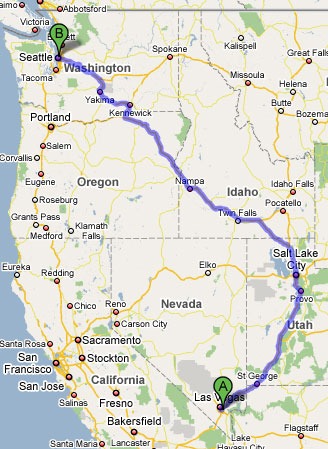 I’ve reported bugs to Google in the past regarding Blogger and never received a single reply.

If I were a business owner in the 98109 zip code, I’d report this immediately. You are probably losing business due to this bug. 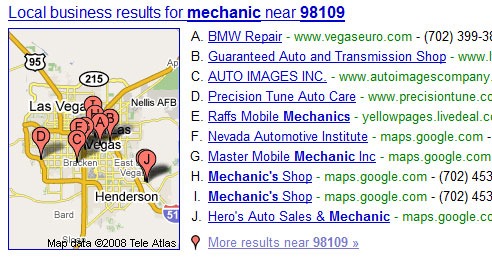