A new study out of the University of Haifa shows the negative health effects from night time exposure to artificial light. From Light at Night and Cancer:

The researchers hypothesis was that LAN harms production of melatonin, a hormone that is released from the pineal gland during the dark part of the 24h cycle and which is linked to the bodys cyclical night-day activity and seasonality. When this hormone is suppressed, the occurrence of cancer rises.

Cancers mentioned include breast and prostate. The study put mice into 4 groups.

Exposure to LAN [light at night]- disrupts our biological clock and affects the cyclical rhythm that has developed over hundreds of millions of evolutionary years that were devoid of LAN….

This study came as no surprise to me. Back in May, I reviewed the book Lights Out: Sleep, Sugar and Survival. It went into great detail the damage that artificial light causes to our health. Sleep is the daily repair cycle. When you shorten that cycle or disrupt it by sending a false signal (sleeping under lights), the body gets behind and growth gets the upper hand. Growth includes viral infections and as this study shows, cancer. From Lights Out:

Going to sleep with the sunset means a whole-body melatonin bath, and a sharp increase in prolactin. Prolactin enhances the production of T cells and NK (natural killer) cells. These are the first lines of cancer defense.

My advice is to make your sleeping environment as dark as possible with as few electronic devices as possible and go to bed earlier. If you have a choice between waking up an hour early to run on a treadmill under florescent lights or sleeping more; choose sleep. I have some more tips in the post Turning Down the Lights. 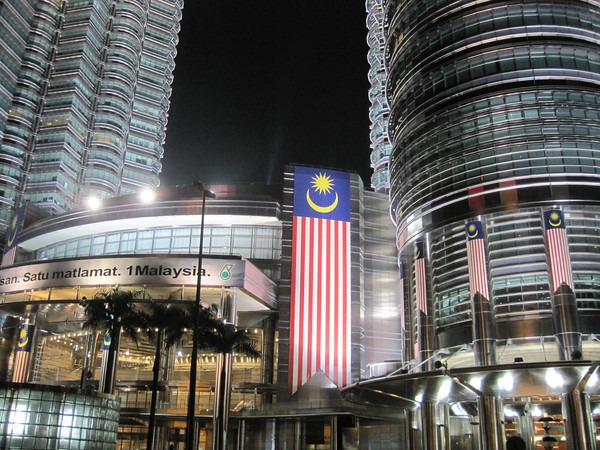 Photo taken during my December 2009 trip to Kuala Lumpur, Malaysia