Nutrition is the New Politics

After the 2004 election I became post-political. I’ll discuss it in depth in a future post, but in short it means that I’ve withdrawn my interest in supporting a system where we are mobilized to vote for the lesser of two evils. Neither side listens to the other and a lot of effort is expended defending mediocrity. I no longer debate politics. Now I believe I need to add nutrition to that list.

A few weekends ago I had multiple discussions regarding nutrition with different people here in Seattle. I’m not going to repeat the debates, but needless to say they left me drained. Just like political debates of 2004. One guy actually dismissed my questions by saying he was a real scientist and what he knew was right and there was no debate. Despite what ends up being the true cause of obesity, I knew he was wrong to say both that he knew and that there was no debate. Anyone that has read Good Calories, Bad Calories knows that this debate is over 100 years old and there is still not a consensus. 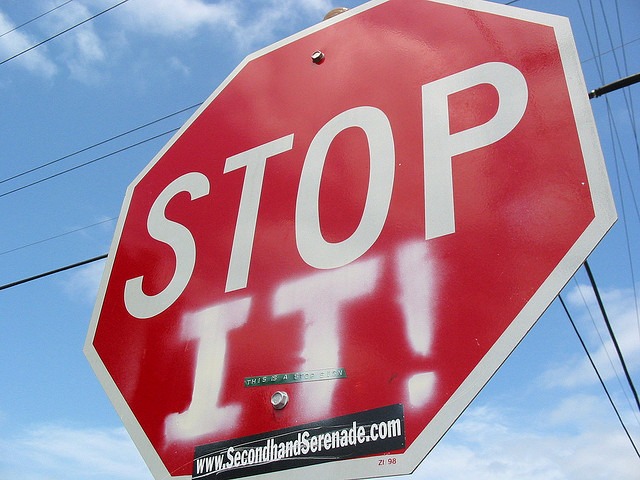 It could have been an interesting discussion, but I could see it would have been a waste of energy. I listened to everything he had to say and even learned a few things. He was mostly dismissive of my contribution. Then we parted ways. Could he have learned something from me? Maybe. Maybe not. Perhaps he does have all the answers. I’m not a scientist.

I have no desire to debate nutrition. People much smarter than me don’t agree. One of the reasons my health got better is because I was willing to admit I didn’t have the answers and perhaps I was wrong about certain things. I continue to carry forward a belief that some of the things I believe today about nutrition will ultimately be proven wrong.

Next Nutrition and Physical Degeneration