When I returned from my trip to Ohio in December parts of my face were dry, slightly red, and starting to flake. Damn you veggie oils and gluten! I had read about how some people use coconut oil to both moisturize and rejuvenate their skin. Could coconut oil restore my skin? I decided to do an experiment in my own unique way. 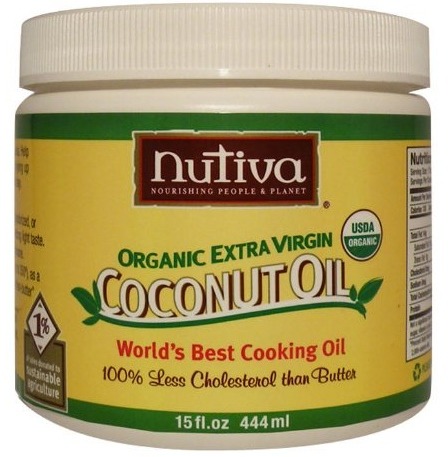 Without having a control, I may have given credit for my improved skin complexion on the product and not the body’s ability to self-heal. My guess is what I discovered may be true for other skincare products and procedures. Run your own experiments and find out for yourself. The worst-case scenario is one side gets beautiful while the other remains constant. If that happens, start a “catch up” routine for the ugly side. Problem solved.

I’m ending the one-sided coconut oil experiment. A new skin experiment begins today. That will be the topic of a future post.

Previous You Are Your Own Gym