Now that I’ve conquered the Gyro Meatloaf, my number cooking priority is getting much better with Indian cooking. To date it has been the most challenging cuisine to cook. I love the Indian food that I get in restaurants. Not certain dishes, but every dish. After a visit to an Indian restaurant, I usually come home fired up and motivated to replicate what I just ate. I find what I think are equivalent recipes and do my best. However, although the end product tastes good enough to eat, it never wows me and often tastes nothing like what I had at the restaurant.

Then I stumbled on the book 5 Spices, 50 Dishes: Simple Indian Recipes Using Five Common Spices. Instead of hitting you over the head with countless ingredients and steps, it goes straight to the basics. Before posting this review, I made two of the recipes in the book.

Most of the dishes I’ve had at Indian restaurants have brighter colors. This one didn’t. I feared I had screwed up the recipe right up until the moment I took a bite. It was amazing. This coconut milk based curry has a little kick. This was an Indian dish that I had never had before. It was a simple recipe that worked. 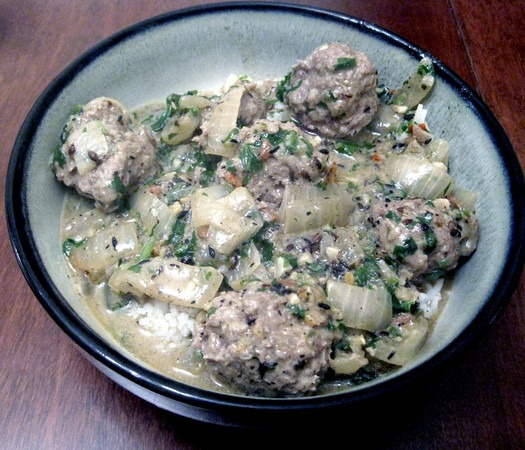 I got a sweet deal on some cod, so I made this dish. Just like the previous recipe, it was a dish I had never had at an Indian recipe. It had less heat, but it took a boring piece of white fish and made it delicious. 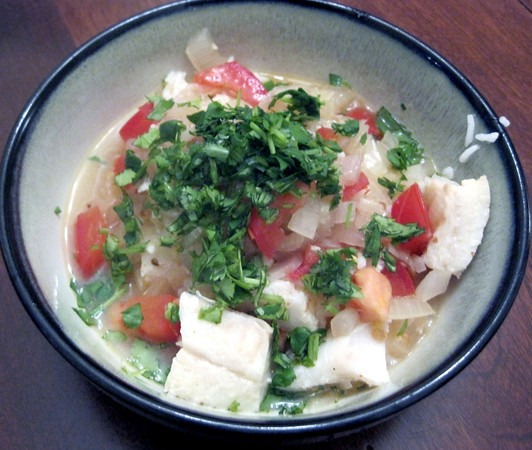 Baked Fish in a Spice Broth

The photos in the book are excellent. The directions are clearly written and as I’ve stated before, it takes a simplified approach to what can seem like a complicated process. My one compliant with 5 Spices, 50 Dishes: Simple Indian Recipes Using Five Common Spices is every recipe uses canola oil. Even a cracker like me knows Indians cook with butter, ghee and maybe coconut oil. Make that one switch and this book is great. 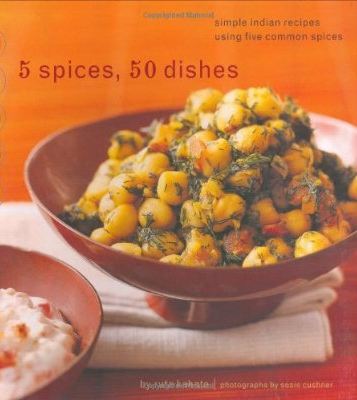 Next Seattle Photos Mashed With a Thomas Kinkade Painting