Each time I visit an Asian grocery store I make it a point to buy something foreign to me. I want the challenge of taking home a food item that puzzles or scares me. On a recent adventure, I bought a box of baby octopus. I had no clue how I was going to prepare them. Fortunately for me, a Korean cooking blog that I subscribe to provided an idea. 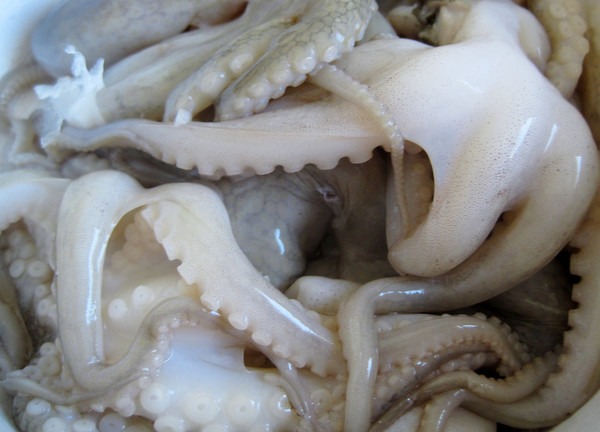 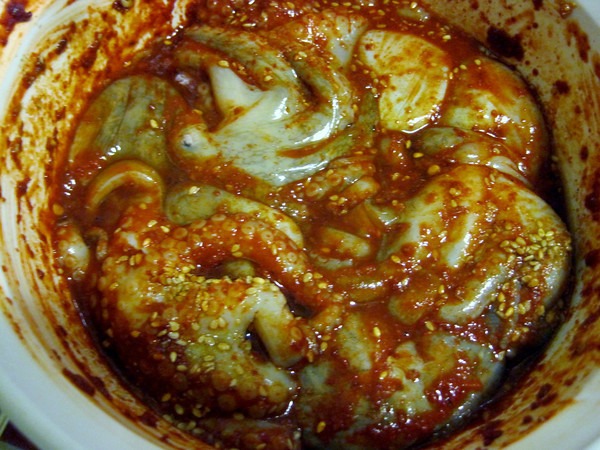 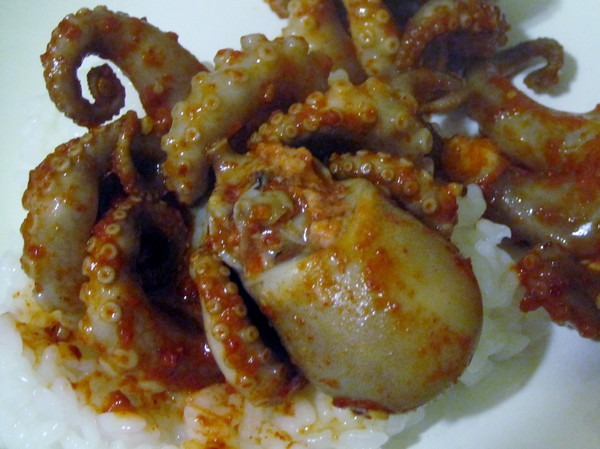 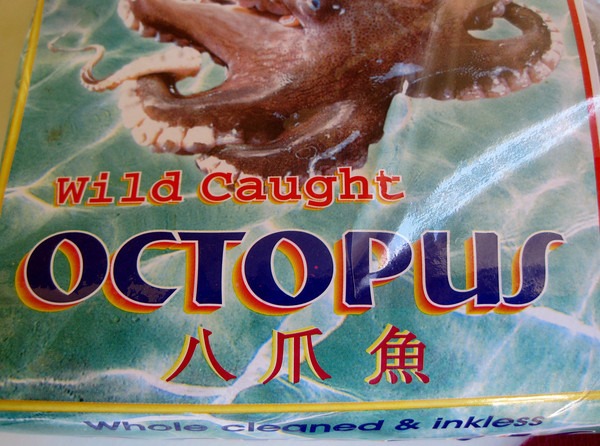 Heat a lightly oiled grill or a grill pan to medium high and sear for about 3 minutes, turning a couple of times. Do not overcook.

I followed this advice for the first few octopus and 3 minutes was too much. Way too chewy. The remaining ones took about half that time. The chewiness was far less, but still not absent. Even though my marinade was 6 hours, it seemed the flavors never soaked in to the octopus. The Korean spices tasted like more like a topping.

The four octopuses I ate didn’t taste bad, but they didn’t taste good either. Very neutral. Better than pig uterus, but not nearly as delicious as sheep testicles. I saved half the box of octopus so I can try a second recipe.