I’ve been loosely following the series of posts over on Free the Animal on how potatoes might useful hack in accelerating fat loss. Now that I’ve porked out from my month without coffee, I decided to try his potato soup recipe.

I did make a few changes to the recipe.

I used silkworm pupae, which I posted about earlier this year. Instead of frying or roasting the insects, I used a food dehydrator, which was an idea I got from commenter Brady. After two hours in the food dehydrator, these little fellows are perfect to add to soups or salads 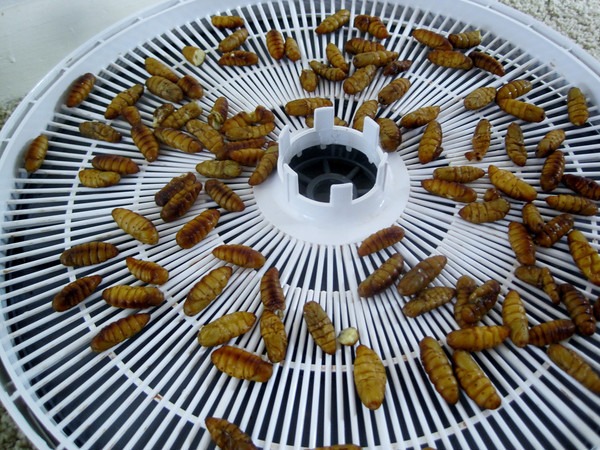 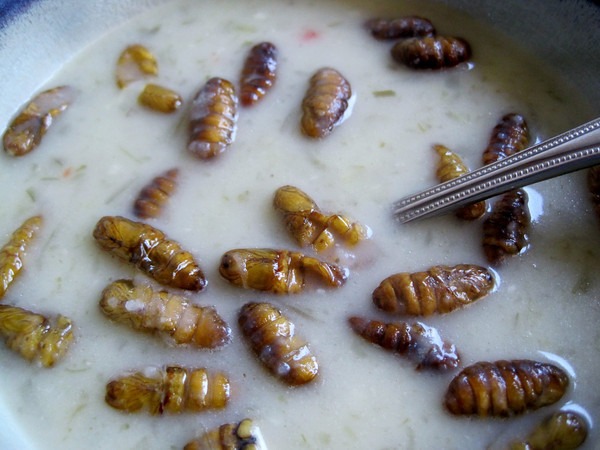 The soup was outstanding and the bugs had a light nutty flavor, which complemented the soup. You are most likely to find Silkworm Pupae in a Vietnamese grocery store, such as Viet Wah in the frozen seafood section. You won’t find them at Whole Fools. 🙂

Next Reps, Sets and the Weight Aren’t That Important