The 10 Health Myths Article Gets One Wrong

The article 10 Health Myths That Just Won’t Die, Debunked by Science was posted back in October, but I just saw it this morning. When I scanned the list, I mostly agreed with their conclusions or didn’t know enough about the topic to form an opinion. However, I feel they got one wrong.

You can already guess the argument they will use to defend this claim. Most people are fine with gluten, therefore gluten is just as healthy as non-gluten grains. Although gluten intolerance might be a small number and it might be overstated, that doesn’t make the second half of that statement true.

Gluten-free options are usually not a single grain, but a blend of 3-4 grains, each with its own nutrient profile. By focusing just on the downside of gluten intolerance with a limited number of people and not the upside of nutrient diversity which would benefit us all, they drew a false conclusion. Diversifying one’s grain consumption beyond wheat is probably a wise idea and likely MORE healthy regardless of gluten sensitivity issues.

Flipping this argument. Let us imagine that when food makers used gluten, they used a blend of wheat, rye, and barley. And let us imagine that every gluten-free food maker used only sorghum. In that case, assuming no intolerances, the gluten option would be more nutrient diverse. But that isn’t the case. 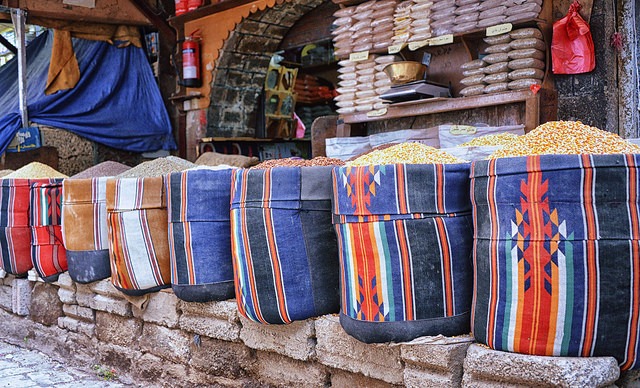 The gluten defenders are getting a little too flippant these days. When they say nonsense like only 9% of the population is celiac or has gluten intolerances, I want to yell ONLY?!?

9% of the US population of 314 million is over 28 million people. Restate that assertion using a real number. 9% sounds small. 28 million doesn’t.

Why do 28 million people have issues with gluten now? I’m partial to the hygiene hypothesis, but we don’t know. Another theory is that the dose is the poison. In earlier times, we likely consumed a wider variety of grains and even a wider variety of wheat. All in smaller quantities. A single variation of wheat wasn’t in everything. Today’s gluten-free alternatives are more nutritionally diverse than those containing today’s modern wheat.

My inner investor tells me that we are working with incomplete information and that grain diversification is a safer and more healthy path. Even if I didn’t have a gluten intolerance, I would be seeking out alternative grains, like those found in gluten-free foods as a nutritional hedging strategy.

Next Getting More or Getting Nothing